Michael Bagley transforms a Manhattan penthouse into a modern abode Cottages & Gardens (Lambert). Confirms my distaste for what passes for fashion these days. Contrived mixing of genres, and some busy ones at that.

Giving isn’t the secret mathbabe. OK, I am not nuts. Here is a post discussing other writers on “giving” and all are really about giving as strategies to get something. This is becoming a more visible meme, and I’m creeped out by it. Bad enough that networking (meeting people for the sole purpose of seeing what they can do for you, near or long term) is now treated as a desirable activity. We now have giving in the process of being morphed into a self-interested activity.

Pollution drives expat workers out of Beijing Financial Times. A guy at my gym mentioned he had just been to Beijing and the air was so awful that everyone was coughing.

Why the Euro Is Doomed in 4 Steps Atlantic (Carol B)

A Slice of London So Exclusive Even the Owners Are Visitors New York Times (furzy mouse). Mayfair has been this way since at least the 1980s, but it is still creepy to see this in Belgravia. And not just Belgravia, which (again, from my experience back in the early 1980s) was always awfully tame. It’s even more peculiar to see how dead Sloane Square (it used to be nicely bustling) and Kings Road just off Sloan Square are. When I was last there, on a sunny, temperate day at the end of the PM, there was no one on the street. And there were none of the amenities you’d see in normal neighborhoods, like a grocery store (there was a Tesco, IIRC, there a long time ago), pharmacies, little bakeries, and dry cleaners, even though there are residential buildings hard by. When I was there last April, it felt like a neutron bomb had been taken to the area.

The Methane Beneath Our Feet New York Review of Books

Tennessee Advances Legislation That Would Tie Welfare To Children’s Grades ThinkProgress. Taking the idea of the “deserving poor” to a new level. Hopefully someone will get this stopped for discrimination against dsylexics.

US has lost 2m clerical jobs since 2007 Financial Times

10 best places to retire abroad The alternative to eating catfood in your old age is to become an expat. I am in no position to verify, but this article says it is possible to live on Social Security payments in Ecuador. 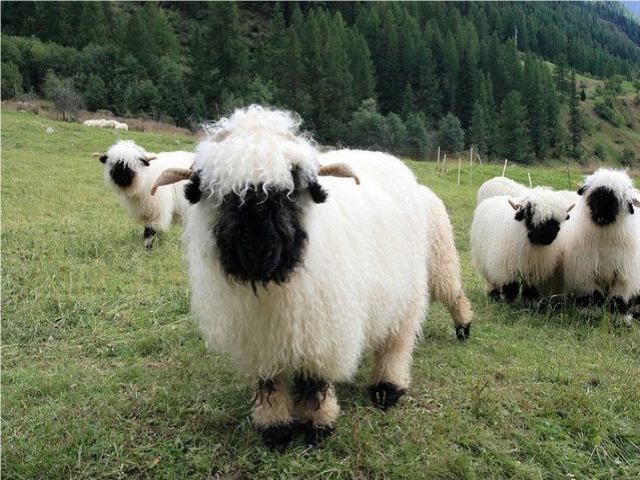