The Tsarnaevs and me Salon

Yet More Fun With Reinhart and Rogoff CEPR. And it is! It is!

Affidavit: Maine hermit accused of burglaries had bacon, a watch, $395 on him when arrested WaPo

Republican Party of Benton County Newsletter (via) “The 2nd amendment means nothing unless those in power believe you would have no problem simply walking up and shooting them if they got too far out of line and stopped responding as representatives.” Because well regulated.

Here Comes the Next Hot Emerging Market: the U.S. WSJ

Data shift to lift US economy 3% FT. One hates to be cynical…

One Good Reason Why Space Travel Will Happen In Your Lifetime Gadling. There’s beat sweetening, and then there’s beat saccharine.

Valedictatorian Blogarach ~ Who Was IOZ? Educational testing as control fraud.

What We Talked About At ISA: Cognitive Assemblages The Disorder of Things. Not an easy read. But very interesting.

Creativity, Capital and Commons in the Contemporary City: The Eastside Island, Pt. 2 the shape of utopia to come. Land use and the creative class. 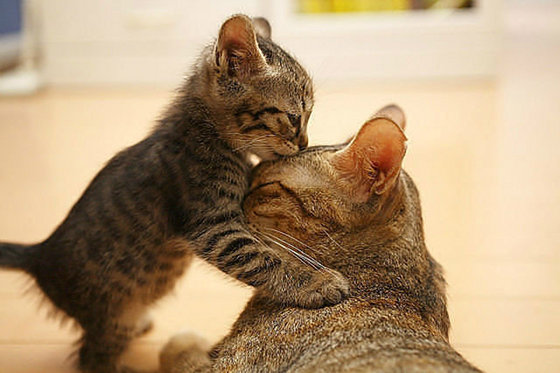