Would You Rather Walk a Mile or Walk For 30 Minutes? Kevin Drum. Um, Kevin, it assumes people walk 2 miles an hour. Most people walk 3 MPH or so, so the minutes ARE overstated!

Inside Merkel’s Bet on the Euro’ Future Wall Street Journal

Terrorism and the other Religions Juan Cole (psychohistorian)

Occupy The Department of Education Real New Network. Of course, MSM reporting is missing in action.

Them and Them: The Conflict Between the Hasidic and Immigrant Communities in East Ramapo New York Magazine. Lambert: “Read the comments.”

The slowdown in economic activity is right on schedule – for the 4th year in a row Sober Look. Ahem, the 1Q seasonal adjustments recovery fades yet again.

Nassim Taleb Gets Into Historic Twitter Brawl, Shows Everyone How ANTIFRAGILE He Is Clusterstock

Instability may not be optional Steve Keen, Business Spectator 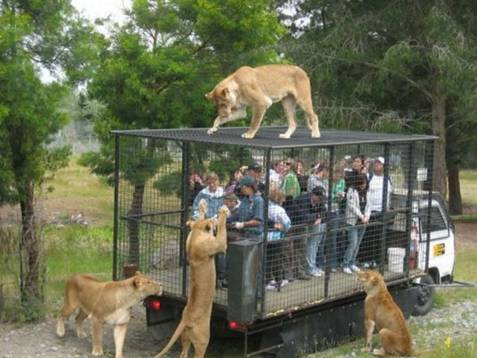 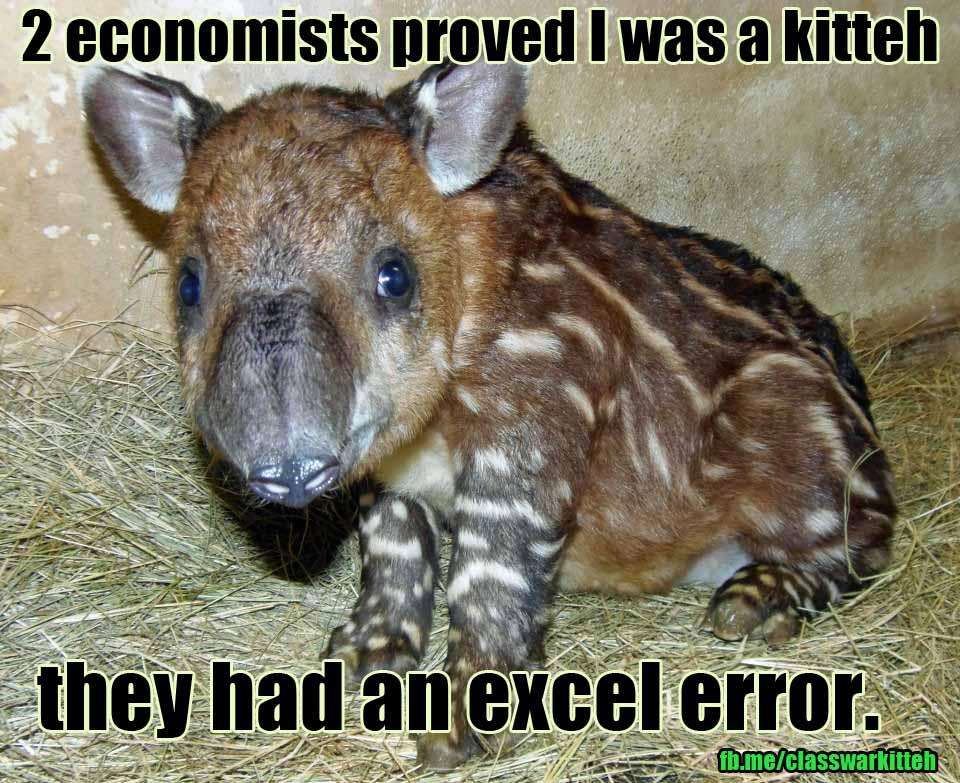