Obama Avoids Trading Threats With North Korea’s Kim Bloomberg. This all seems to be a lead-up to a presumed new missile test on April 15.

‘An accident waiting to happen’: The failure of HBOS Parliamentary Commission on Banking Standards

What makes the French so unhappy? Financial Times. This is not hard! Happy people are not discerning.

Will bankers’ court wins come back to haunt them? Bloomberg

MF Global report blames Corzine Financial Times. I’m only about half way through the report, but it appears to have completely missed the significance of the actual funding mismatch in the repo to maturity trade. And the media accounts, although predictably breathless, don’t contain anything that has not been previously published. You’ll be hearing from me on Monday. 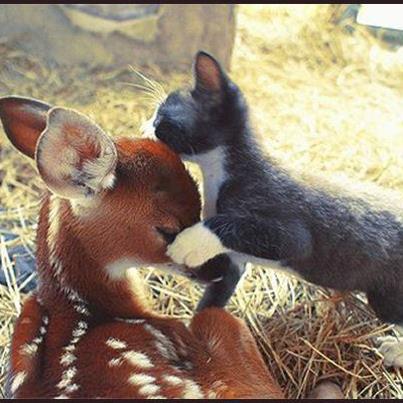