Don’t Mandate Labeling for Gene-Altered Foods Cass R. Sunstein, Bloomberg. Well, I suppose you can give him credit for being consistent

Communication by the European Central Bank: Inconsistent, yet effective? VoxEU. Speaking of consistency….

27% of Spaniards are out of work. Yet in one town everyone has a job Independent (Lambert)

If The Rest Are Only Half As Bad As Ireland … Illargi

Medicare Drug Program Putting Seniors, People With Disabilities At Risk Huffington Post (Carol B). Some questions re provenance, but I’ve heard a lot of anecdotes along these lines.

Don’t Want that Sandwich? Can’t sell it? Don’t throw it away, though! Dowser

‘In Praise of Econowonkery’ Mark Thoma

The job fatality rate isn’t budging, and no wonder, with penalties this low Daily Kos (Carol B)

The Growing Cost of Having Kids Is Tipping More Women Towards Ambivalence about Motherhood AlterNet. Depressions do that. 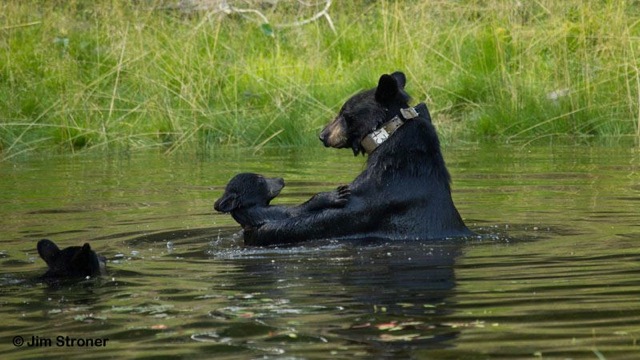