Patient readers: There seems to be rather lot going on, and so I failed to triage Links ruthlessly enough. –lambert

Phony IRS “Scandal” — We’ve Been O’Keefe’d Again Seeing the Forest. Sure. But notice how Obama went out of his way to reinforce the credibility of the Republican Party.

What Are They Hiding? Eschaton. Kayfabe.

Introducing Strongbox New Yorker. Freedom of the press belongs to those who can protect their sources.

The Song Remains the Same The Archdruid Report

Will Yahoo! return to its portal roots? Medium

How the Case for Austerity Has Crumbled Paul Krugman, NYRB

Why do people support austerity? A conjecture Noahpinion

The Resistible Fall of Europe: An Interview with George Soros Project Syndicate

More Economic Possibilities for Our Grandchildren… Brad DeLong. I, for one, welcome….

Some of My Best Friends Are Germs Michael Pollan, Times 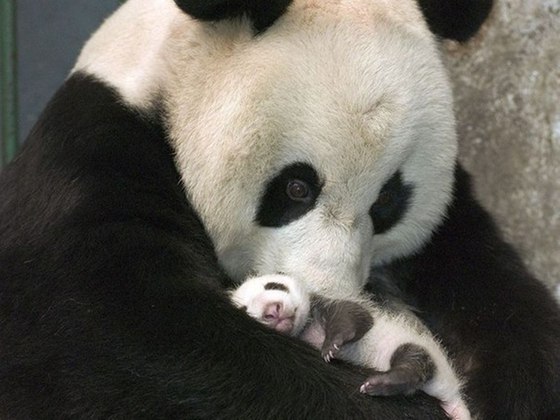