Do you like my mane? Cat owners transform their pets into lions in latest internet craze Daily Mail (SW)

Why Washington scandal-mania may save Medicare and Social Security Greg Sargent, WaPo. Just like Monica.

For All the Deluded and/or Stupid People (which is most people), and a Second Iron Law Power of Narrative

Remember This Moment The Reformed Broker

David Tepper Is Killing It In This Market Because He’s A Democrat Joe Weisenthal, Business Insider

Why U.S. Manufacturing Can’t Get Off the Mat Businessweek

The Cat in the Tree and Further Observations: Rethinking Macroeconomic Policy George Akerlof, iMFdirect (via). Akerlof: “There is only one major criticism of the policies put in place. We should have led the public to understand that we should measure success not by the level of the current unemployment rate, but by a benchmark that takes into account the financial vulnerability that had been set in the previous boom.”

Libor in a barrel Economist. “Oil markets fall under the suspicion of price-fixing on a global scale.”

As a Reminder, the Fed Is NOT Printing Money Jesse’s Café Américain

The three types of specialist Kottke.org 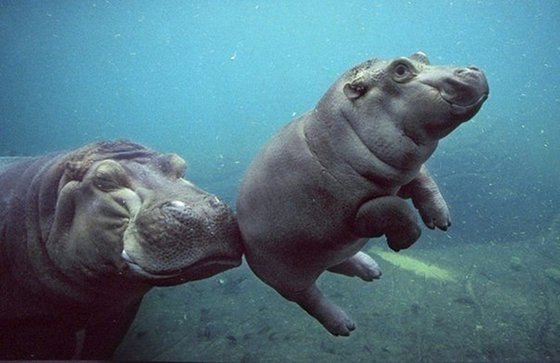