Why Aren’t There More Storm Cellars in Oklahoma? The Atlantic

Lessons at the Zero Bound: The Japanese and U.S. Experience Federal Reserve Bank of New York

And Then There is Bernanke Tim Duy’s Fed Watch

For Dimon, the Hard Part Now Begins WSJ. Who gets the upper bunk?

Law: The inner circle FT (Front page headline: “State vs Wall Street: Are Manhattan prosecutors too close to the banks?” I eagerly clicked through, wondering how the new comics section would handle an FT Pink background….)

It’s all been for nothing – that is, if we ignore the millions of jobs lost etc Bill Mitchell – billy blog

Greg Sargent (and others) are playing us rubes! Daily Howler. Republican over-reach.

You Say You Want a Peaceful Revolution Power of Narrative. Arthur’s answer to “Yes, but how?” 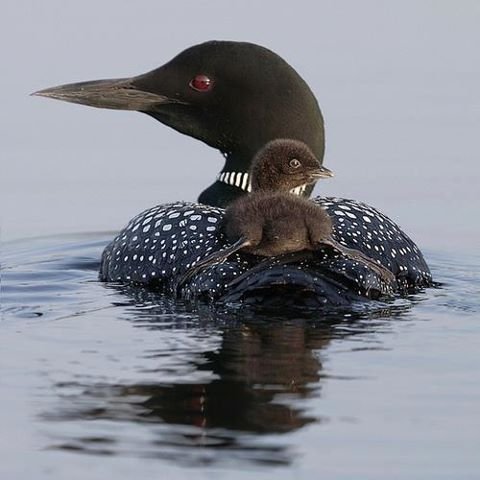