“No to Profit”: Fighting Privatization in Chile Boston Review

Asian Stocks Drop on China PMI, Fed Stimulus Concerns Bloomberg. Nikkei down 6% as of when I set up this post to launch later, although it came back to a mere negative 5.4%. it’s down 7.3%. Yowza.

Fed Leaves Market Guessing Wall Street Journal. Bernanke should have gotten lessons in how to be oracular from Greenspan.

Syria: The Messed Up Neighborhood Moon of Alabama

Al Jazeera deletes its own controversial Op-Ed, then refuses to comment Glenn Greenwald

“At the Highest Levels of the U.S. Government” … Like the President? Marcy Wheeler

How to Stop the FBI from Reading Your Email MarketWatch. From last week, still germane. Lambert: “Surreal to see a headline like that in the mainstream.”

Is This Big Tea Party Group Really an Innocent Victim of the IRS? Mother Jones

No Arrests on Wall Street, But Over 7,700 Americans Have Been Arrested Protesting Big Banks The Contributor (Chuck L) 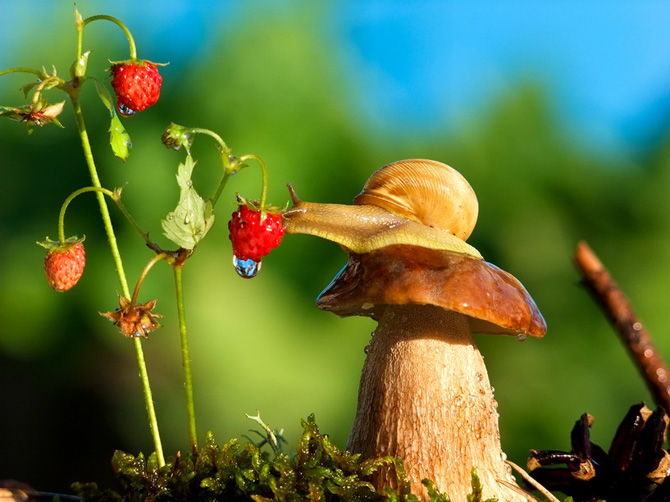