Apologies for having fewer posts than usual today. I’m really tired and have been having trouble concentrating. No particular trigger, just seems to be a weirdly low energy day.

Why Has Humanity Always Fantasized About the Capture and Rape of Women? Lynn Parramore, Alternet

Austerity in the Eurozone and the UK: Kill or Cure? Martin Wolf

A Journey Through Oligarch Valley Yasha Levine, NSFW (mookie). Will be locked again after today…

More Fed – It Never Ends Tim Duy. Wow. Proof that the Fed has a serious case of confirmation bias. They’ll look at unemployment and exclude the effects of “fiscal drag” but not factor in the impact of long-term unemployment or underemployment? 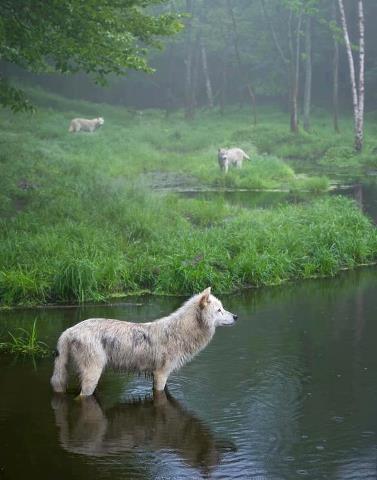