Apologies for thin links. I’m on Melissa Harris-Perry’s MSNBC show at around 11:30 on Saturday, which entails some prep and turning in earlier than usual. I’ll catch up in tomorrow’s links.

Whey Too Much: Greek Yogurt’s Dark Side Modern Farmer (Carol B)

Weinstein’s theory of everything is probably nothing New Scientist (Lambert). Countering an enthusiast link from yesterday

Stay Out of Syria! New York Review of Books. This looks to be an example of what I call leading edge conventional wisdom.

America’s Wars, Ranked Gawker. The shortcoming of this list is that it does not include America’s undeclared wars. Can readers point to a good tally?

Has Obama tightened US drone strike policy, or not? Christian Science Monitor

Bet against Treasuries at your own risk Financial Times 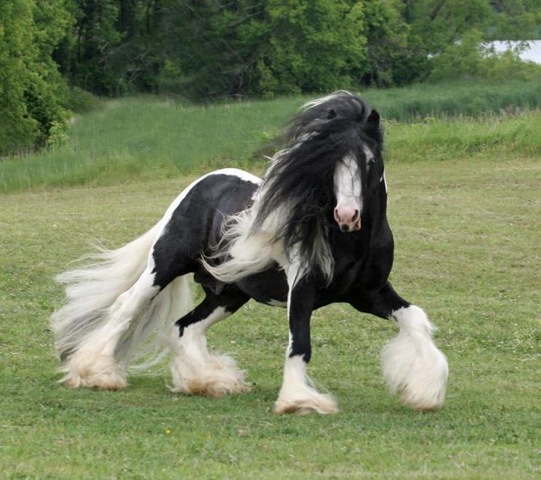