Chicken to Buy Foreclosed Homes? REIT Does It  Ycharts

The capture of tax haven Ireland: “the bankers, hedge funds got virtually everything they wanted” Treasure Island

In the Chicago Public Schools, promises are made to be broken Chicago Reader

A few remarks on the Oregon Medicaid study Marginal Revolution

How the Chamber of Commerce conquered the Supreme Court MSNBC

Who’s laughing now? Nigel Farage forces Ukip into the political mainstream with a stunning haul of seats in the local elections Independent

Who Nailed the Principles of Great User Interface Design? Microsoft, That’s Who InfoWorld

The Court of Public Opinion: Reflections on a trip to West Virginia PNHP 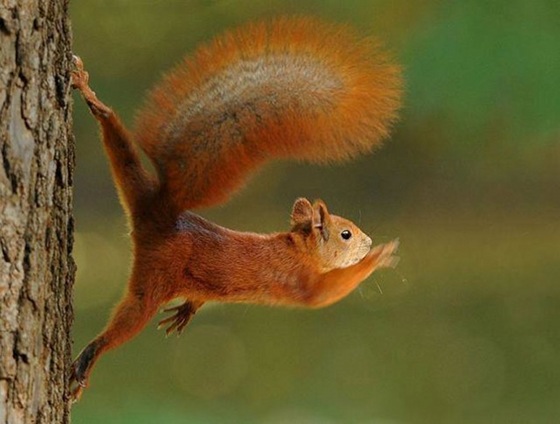