We are now at a new webhost. You will hopefully notice NOTHING different immediately. We believe the daily e-mail blast will still go out at 7 AM EDT as usual (that’s under Feedburner, so we think the timing on their server will hold) but if you get it more like 10 AM, let us know and we’ll sort it out.

Being at a new host will enable us to do some things that we couldn’t readily in our former setup (we will spare you long shaggy dog stories) and those will be addressed over time.

But because this did demand some of my attention overnight, you’ll be getting all cross posts today. We should be back to normal programming tomorrow.

Edward Snowden: saving us from the United Stasi of America Daniel Ellsberg, Guardian

A Real Debate on Surveillance New York Times. The editorial calls for hearings. And mirabile dictu, it scoffs at Obama’s and Feinstein’s claims to be interested in “openness”.

Government Secrets and the Need for Whistle-blowers Bruce Schneier

If Wanting to Reveal that All Americans’ Metadata Gets Swept Up Is Treason, Edward Snowden Is in Distinguished Custody Marcy Wheeler

Inside the ‘Q Group,’ the Directorate Hunting Down Edward Snowden Daily Beast

Who Are We and Why Don’t We Have Any Sense of Proportion About Terrorism? letsgetitdone Corrente

Using Metadata to find Paul Revere Kieran Healy (Chuck L). Hhm, this is a little worrisome, since NC has been singled out as similarly central in network analyses of the blogosphere. But, phew, financial bloggers aren’t persons of interest…yet….

Why Theoretical Computer Scientists Aren’t Worried About Privacy Jeremy Kun. If you are going to read only one thing about the NSA surveillance scandal today, this is the one. It shows how this statement by Obama, “But I think it’s important to recognize that you can’t have a hundred percent security and also then have a hundred percent privacy and zero inconvenience. You know, we’re going to have to make some choices as a society,” which is the logic many have been told they must accept, is yet another Big Lie.

Austerity: the greatest bait-and-switch in history BoingBoing. Grr, I can’t access the video but I have on good authority that it’s well done and lively.

New Breed of Banking Malware Hijacks Text Messages American Banker. If this is mere hackers, imagine what the National Stasi Agency could do.

Apple’s Tax Rates–just what does Cook’s “way I look at this” mean??? Linda Beale

The real underpinning for equities Gavyn Davies, Financial Times. I don’t agree on the sustainability of this trend, not for simple mean reversion, which strikes me as a straw man, but that growth in profit share has been based on using RISING levels of consumer wages to substitute for growth in income to workers and underinvestment. 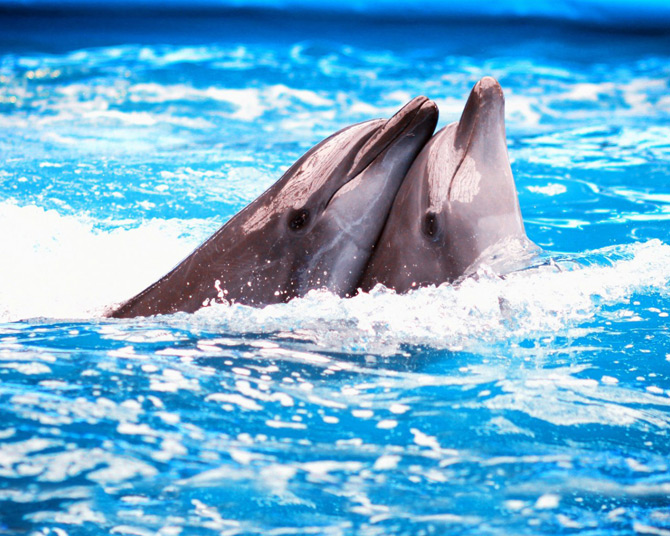