Triumph of the Bronies: Hasbro Turning My Little Ponies into Sexy Human Characters. Neigh. Slate. Lambert flags this as a zeitgeist watch item that he can’t quite puzzle out. Readers?

Why am I defending a public broadcaster (ERT) that banned me, and which I always considred problematic? Yanis Varoufakis

U.S. Agencies Said to Swap Data With Thousands of Firms Bloomberg. Today’s must read. I’m now regretting posting on the SCMP disclosures rather than this, in that this story provides a key piece of the puzzle. Bloomberg has done some serious reporting and finds evidence that corroborates some elements of Snowden’s account. Moreover, it depicts the intelligence agencies as trading classified information to curry favor with private sector players. The PRISM slides that referred to companies as “partners” looks more and more apt. Plus a lot of people seem to want to believe that the telcos were the bad guys and cooperated more with the government than the tech firms (I’ve heard some staunch defenses of Google). But here we have Sergey Brin provided with classified info a full year after Google was part of PRISM (in 2010), yet Larry Page claimed on June 7 he’d never heard of PRISM. So tell me how much we can trust these corporate denials?

NSA to release details of attacks it claims were foiled by surveillance Guardian. Wow, this looks desperate. And notice the horrible Feinstein’s fingerprints look to be all over this.

FBI chief Robert Mueller says surveillance tactics could have stopped 9/11 attacks Guardian. If this is the best they can do, it’s pathetic.

Court: Human genes cannot be patented CNN. Still allows for a lot of other genes to be patented.

US: Starved of healthy options Financial Times. Although I’m a believer that high fructose corn syrup (sodas) is the biggest single culprit (when I was a kid, they were a treat, not a staple), there are a lot of early-ihn-life factors that are hard to surmount that this article ignores. But fly anywhere to the South, and you’ll see way more wheelchairs per flight than to other parts of the US. Diabetes is one of the big reasons why.

Watch out for the rate hike hit to banks Gillian Tett, Financial Times. Ah, the old Tett who is keen on the markets beat is BAACK! A seriously bearish indicator. 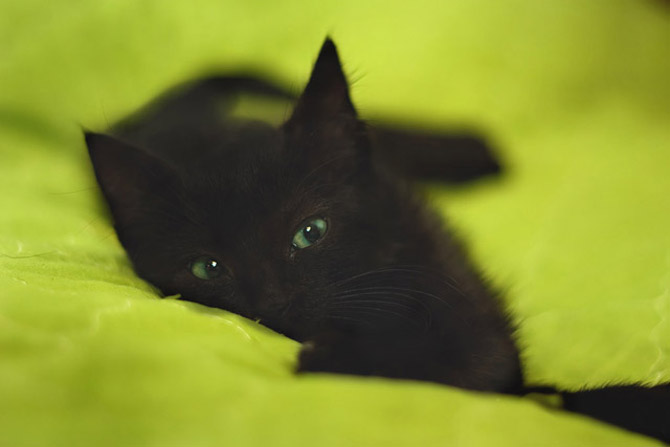