Secret life of the cat: What do our feline companions get up to? BBC (Lambert). Just like the NSA can do to us! But still interesting.

France lifts block on EU-US trade talks Financial Times. As predicted, they were just looking for a bribe.

Tucker will be a ‘huge loss’ for the BoE Telegraph. Done in by the Barclays smear job. And they won. He would have been much tougher on banks than Mark Carney.

Why Obama is Declaring War on Syria CounterPunch (Carol B)

Charles Pierce to Edward Snowden: “Your work here is done. Go away and quietly plan your legal defense.” Corrente

The Real War on Reality Peter Ludlow, New York Times. Be sure to read this.

NSA gets early access to zero-day data from Microsoft, others ars technica. Explains one of the key takeaways of an important Bloomberg piece yesterday in a concise manner.

The influence of spies has become too much. It’s time politicians said no John LeCarre, Guardian (Richard Smith)

Offshore Tax-Haven Data Made Public As Companies Brace For Scrutiny Huffington Post. Link to the actual database in the post. Reader Chris E: “I was playing around with it using some search terms, and if, for example, you enter the word “China” you can get an idea of the scope of the entities escaping tax offshore. It’s absolutely huge.”

Kickstarter almost enabled a $120,000 fraud, and it’s not the first Quartz. Quelle surprise!

IT FINALLY COMES OUT: Elite Traders Are Getting Access To Data Before Everyone Else Clusterstock (May S)

Time to Buy a House? Not on Your Life! CounterPunch 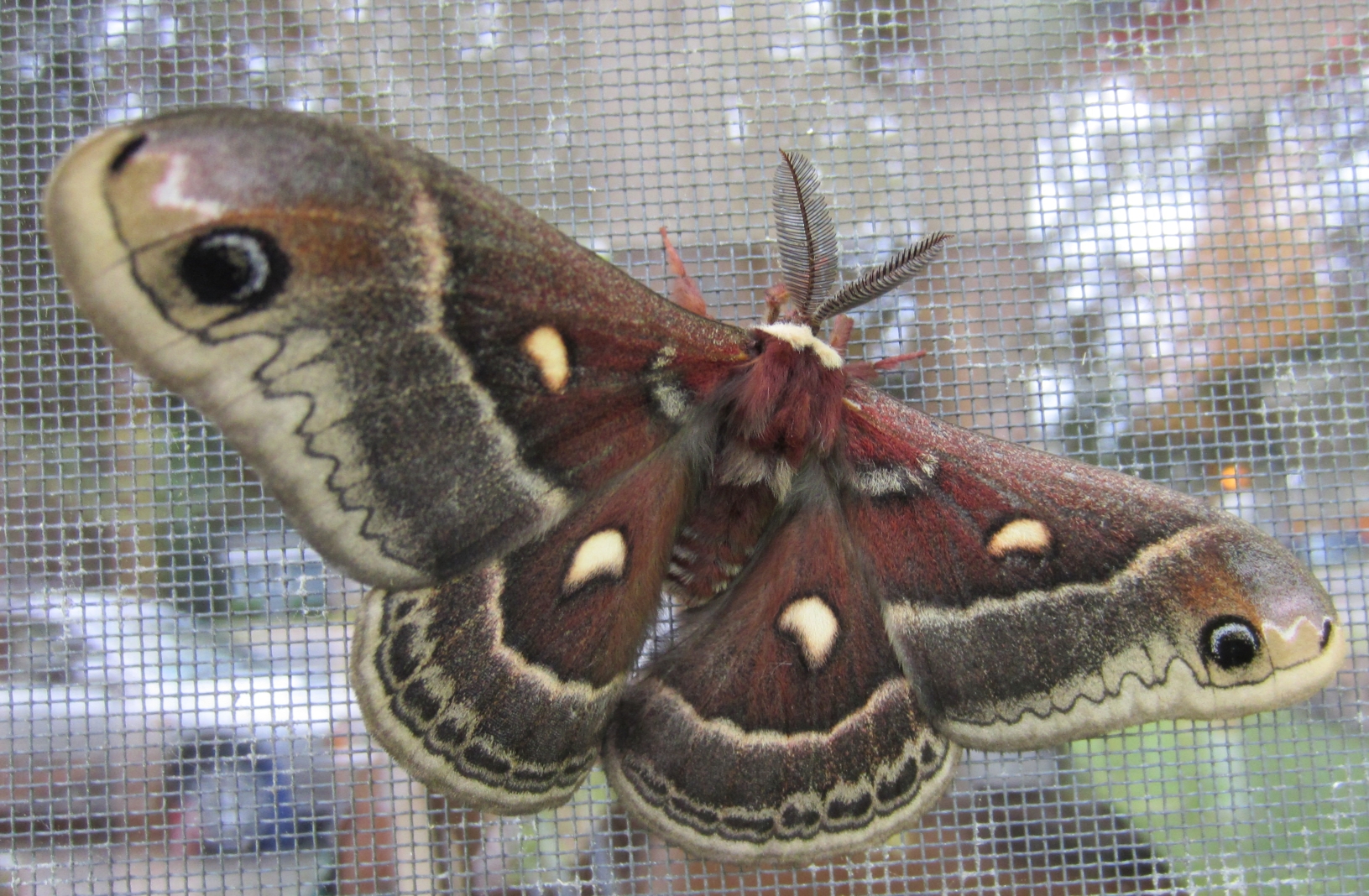