Defending the One Percent Greg Mankiw. Put down your coffee.

*Confessions of a Sociopath* Marginal Revolution

The importance of redistribution ataxingmatter

3 NSA veterans speak out on whistle-blower: We told you so USA Today

Here’s (Possibly) the Whole Truth About How PRISM Works The Atlantic. This is the current version of the official story. So far, Team Obama has managed their surveillance scandal far better than Bush did.

Obama does not feel Americans’ privacy violated: chief of staff Reuters. But secret law? Jake with the angels!

How the NSA Kept Us From Knowing About a Previous, Illegal Domestic Spy Program in 2006 Green Is The New Red

China army newspaper hits out at PRISM The Age

What the bond market is telling the Fed Gavyn Davies, FT

In Countrywide Case, Watchdogs Without Any Bark Gretchen Morgenson, Times

How The American University was Killed, in Five Easy Steps The Homeless Adjunct (Avedon)

Forget MOOCs–Let’s Use MOOA Minding the Campus. Gut the overpaid, parasitic, and corrupt administrative layer (Exhibit A: Cooper Union) and return the universities to teaching and research.

U.S. shale is a boon to manufacturers but not their workers Reuters

How Much Stress Can We Take? Massochio (CB)

Opt out of PRISM, the NSA’s global data surveillance program 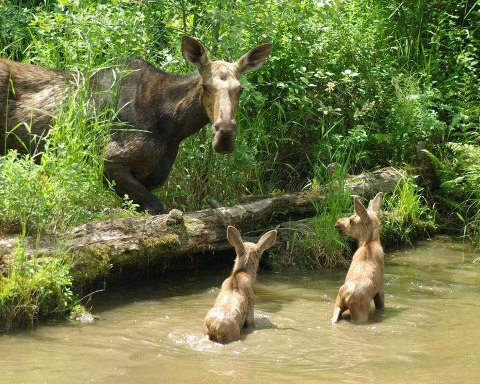