Nicaragua OKs plan for cross-country canal, environment be damned Gristmill Some readers deemed this plan to be crazy, but it seems to be lumbering forward.

Why Further Sanctions Against Iran will be Counterproductive OilPrice

Edward Snowden Live Chat Guardian. The big story Monday, in case you missed it. Lots of harrumphing from detractors, see here for an example. Wonder if there is a generation or culture gap, that people who are more heavy internet users would be read the tone differently.

The Truth: The NSA Has Been Working on Domestic Spying for Ten-Plus Years Rayne, emptywheel

T-Mobile, Verizon Wireless Shielded from NSA Sweep Wall Street Journal. Neglected to include this last week. Less helpful than you might think since they can work back from call recipients.

Supreme Court Rules That Pre-Miranda Silence Can Be Used In Court Huffington Post. Great, now YOU have to recite Miranda to the cops.

Taking the extreme out of extreme poverty Daily Kos

Obama says Bernanke has ‘stayed a lot longer’ than he wanted at Fed Reuters. I heard from well placed people a while ago that he was definitely leaving. And I’m also hearing that Turbo Timmie has the inside track to replace him. Ugh.

Monday DeLong-Being-Stupid Self-Smackdown Watch: Expansionary Fiscalists vs. Expansionary Monetarists and the Federal Reserve’s Shift from a Time- to a State-Based Policy Rule: Will It End Our “Lost Decade”? Brad DeLong. He deserves big points for a self-smackdown. As much as DeLong is a crazymaking Democratic party tribalist, he regularly admits to error, and that’s all too rare for Serious Economists.

Free, Unregulated Markets are Not Always the Answer: Seven Important Examples of How Markets Can Fail Mark Thoma

Walmart vs. Costco: How Do They Really Compare? AOL Jobs (Carol B) 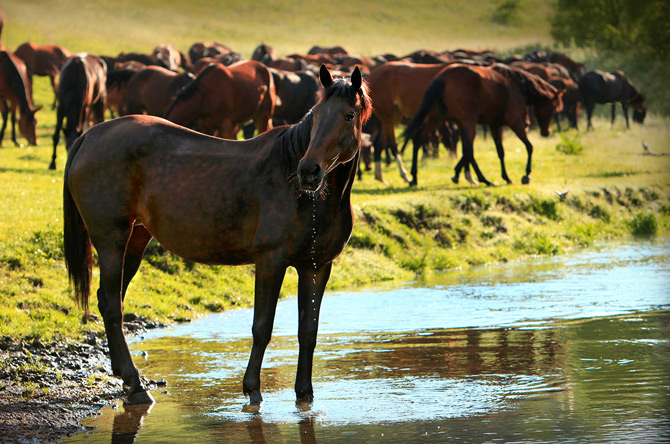