Today we are launching a mobile version of our site, which you can access at m.nakedcapitalism.com. This does NOT have to do with our recent site migration, it’s just a coincidence of timing.

It should display a version of the site appropriate to the device you are using (as in there’s an iPad version that is different and has some features that are different than that of the mobile phone variant).

There are some limitations to both versions. One is that neither includes comments. You need to click over to the regular site to view them (the iPad version has a button at the bottom of the text for each article on the left).

Feedback is welcome! If you are having operational problems (as in it doesn’t load or click through properly), please let us know what type of device you are using. If you have aesthetic or feature issues (as in “it not doing Q like XYZ mobile site does makes it less useful/appealing”), please also tell us. And in either case, please let us know whether you will use the mobile version or will stay with the main site (if you have a LONG comment, you can e-mail me at yves@nakedcaptilism.com, with “NC mobile site feedback” in the subject line). Just keep in mind that these versions come from a service called Onswipe (as in these are not custom designs, but customized variants) and they serve the ads (which will hopefully be in a less intrusive swipe-y version). In other words, this is not a “custom” design but is customized from one of their templates. That means there may be some stuff you’d like that don’t fit into what they do (their templates presume a more visual, less text heavy site than NC is).

The Okinawa diet – could it help you live to 100? Guardian

When environmental chemicals act like uncontrolled medicine Cell Press (Brad Miller via CF). Apropos the discussion yesterday of changes over the last 40 years that have contributed to the US obesity epidemic.

1 in 8 homes sold for a loss over March quarter MacroBusiness. No longer “safe as houses” down under.

What Really happened during the Argentine Economic Collapse of 2001 Surviving in Argentina. Correcting the record.

Snowden versus the dragons Reuters

Fisa court oversight: a look inside a secret and empty process Glenn Greenwald. Neglected to include this yesterday

Dem Congressman ALAN GRAYSON Grills Martin Bashir For Criticizing Surveillance YouTube. If you had any doubts that MSNBC is completely in the tank for Obama, this should settle them. Both the “host” and the smirking MSNBC host Karen Finney (weirdly treated as a guest in this clip) gang up on Grayson. Oh, Finney has likely been on the payroll of SIFMA, a financial services “industry association” aka lobbying group.

If American Car Companies Are Doing Well, Why Aren’t They Hiring? Consumerist 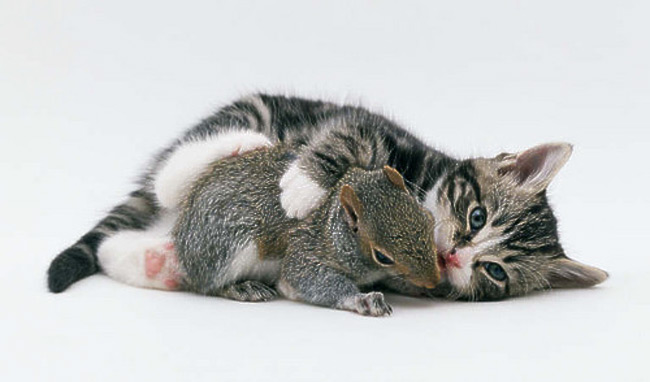