Is China Central Bank Back-Dating Info to Cover for Unprecedented Credit Bubble Global Economic Intersection. Holy shit, I hadn’t seen how large the volume of short-term financed products was relative to the size of the economy. This is bigger than US subprime (which was to a significant degree NOT repo financed) + asset backed securities CDOs right before the crisis. And those exposures were spread across multiple economies (mainly US, but significant European, UK, and even meaningful uptake of real dreck in Australia). This by contrast is all in China, a much smaller economy than these combined.

US factory boss held hostage by workers in Beijing Associated Press. Used to be Taiwanese bosses in Pearl River factories….

On Bullying Friends Bruce Krasting. I’ve long said the US could use access over dollar clearing services (essential for any international bank) to enforce rules globally. But no, we won’t use it for better bank regulations, we’ll use it for tax avoidance, and that for individuals (as opposed to the corporate variety. Not that I’m defending the underlying practice, just sayin’ this is again (even in the realm of the monied) the US going after comparatively small fry (plus you have to wonder if this isn’t also to promote US banking interests, since privacy has been one of the big draws of the Swiss private banking business. Don’t kid yourself that Citigroup, another big player, is any cleaner. It has long been a favorite of Latin American flight capital, a lot of which isn’t terribly savory either).

The United States and Europe have nothing to fear from a Syriza government: Our op-ed in the NYT Jamie Galbraith and Yanis Varoufakis

Heathrow warns of investment threat Robert Peston, BBC. Some relevance to US.

Snowden a PR nightmare for the US Daily Kos (ohmyheck)

U.S. Said to Explore Possible China Role in Snowden Leaks Bloomberg. Does this look as desperate to you as it does to me? This story broke more than two weeks ago. I guarantee the NSA has been all over every communication Snowden made that they can lay their hands on prior to his departure from Hawaii. They would have been screaming from rooftops by now if they had any real evidence of ties to evil foreign powers (you’d at least hear security state mouthpieces like Feinstein making claims that they’d seen damning evidence). So it’s not hard to guess that anything they try to trot out will be innuendo or tarted up.

Edward Snowden ‘has not entered Russia’ – Lavrov BBC. US statements looking increasingly screechy. Guardian report suggests he indeed was not there (you gotta love the way the Guardian owns this story).

Perfecting The Surveillance Society – One Payment At A Time Testosterone Pit

Is Your Smart Meter Spying On You? George Washington

The Public Option “Alternatives” Are Prov﻿ing to be Mostly Worthless Jon Walker, Firedoglake. Huh? Why is the Obama magic sparkle pony being mentioned now?

For the Republicans, an idea whose time has come David Kaiser (Chuck L). Far more alarming than its anodyne headline.

Who does it hurt? The IMF on fiscal consolidation Triple Crisis. Wonky title but short and readable, addresses cui bono from austerity squarely.

Bridgewater funds take a battering MarketWatch. Hate to confess but this cheered me up.

Regulators Are Said to Plan a Civil Suit Against Corzine New York Times. Haha, Gensler is going to go out swinging. 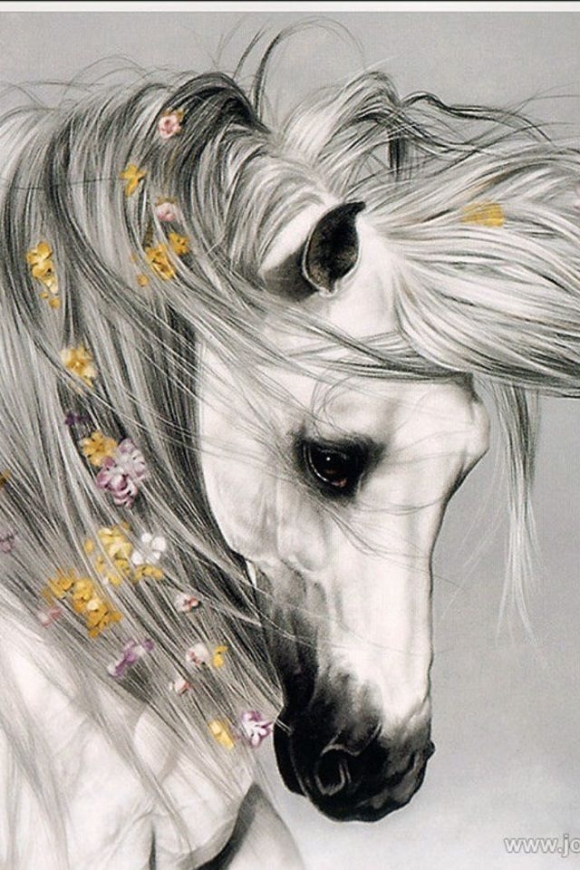