Japan’s radiation disaster toll: none dead, none sick The Age. Some interesting (as in not knee jerk) issues raided at Slashdot: Some of the radiation readings were shielded; big life saver/exposure reducer was the fast evacuation of 200,000 people, which per the article, resulted 1000 deaths. Shouldn’t that be attributed to the disaster?

Do Psychiatrists Create the Very Mental Problems They Claim to Treat? Alternet

Return to sender: Spanish town’s solution to the dog mess problem – send it back to the owners Independent (YY)

Bilderberg Group? No conspiracy, just the most influential group in the world Telegraph. This is a zeitgeist indicator, but I’m not sure what it signifies.

U.S. Sinks Nails in Iranian Economic Coffin OilPrice. Tone too triumphalist for my taste, particularly given how we botched the Syrian adventure. But this certainly is the plan.

Paris threatens EU-US talks as China trade war looms Financial Times. Oh, it would be SO nice if France really were to throw a spanner in the works, but they are probably just angling for a sufficiently large bribe.

Why gold is different from Bitcoins John Quiggin 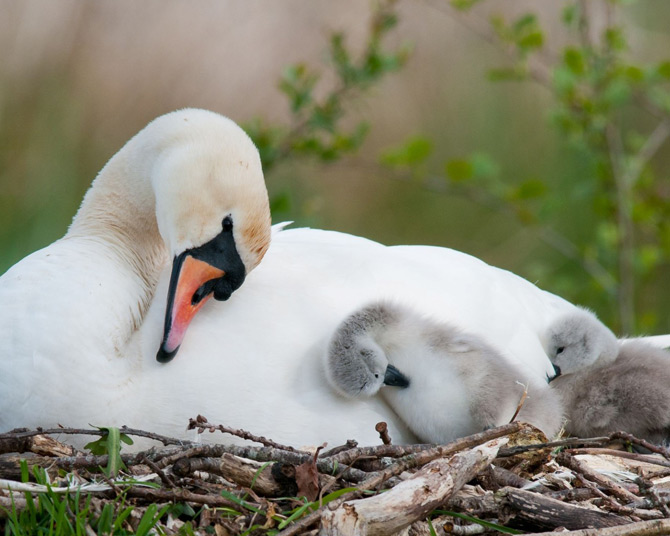