Zabu the Tiger Ignores Everyone Else, Just Doesn’t Give a Fuck Jezebel (Lance N). When you are that handsome, why not?

Help us locate and count all the Carbon Dioxide at the world’s power plants! Ventus (Chuck L)

How the U.S. Uses Technology to Mine More Data More Quickly New York Times. One buddy who is well informed (prosecutors in his family + government contacts) and only mildly paranoid told me some time ago that iPad 2 and the later ones were surveillance devices, as in the NSA could use them to listen in on the conversations where they were located (as a result, he was of the point of view that it is nuts to own one). If true, this “all we care about is the metadata” should be taken with a fistful of salt. But another tidbit: a different buddy, in the early days of the Web, developed and released an e-mail anonymizing program. Within days, his office was broken into and all his computers were smashed. He was pretty convinced the two events were related.

How Much Is Adorable Worth To You? Is It 116bps A Year? Matt Levine

How did we get here? A “map” of the Fed’s balance sheet’s history Sober Look 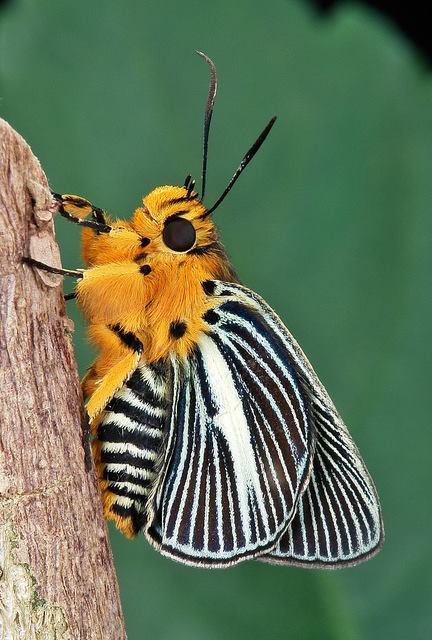