Foreclosing the Future: The World Bank and the Politics of Environmental Destruction TripleCrisis

Nissan resurrects Datsun Guardian. I have a soft spot in my heart for Datsun, since I drove one as a teenager.

On refrigerants and Cypriot euros A Fistful of Euros

NSA leak fallout: LIVE UPDATES RT (Deontos). At points, you need to read past the Russian spin, but the American is pretty thick too. Notice that Wikileaks says US has sent extradition requests to Venezuela et al even though Snowden is not there. I hope the recipients have fun sending bureaucratic responses as to why the request is invalid.

In Our Defense, These Were Some Pretty Fucked-Up Laws And We Were Ordered To Deliberate In Accordance With Them Onion (Lambert)

Health Plan Cost for New Yorkers Set to Fall 50% New York. Are these NYC HMO benchmarks valid reference rates? I’m an old fart who has an individual plan in NYC, I’m not restricted to an HMO or a PPO, and all the rates they are touting here are way higher than what I pay.

The Battle to Save New York University Intensifies Pam Martens

Central Banking Needs Rethinking Amar Bhide and Edmund Phelps, Wall Street Journal. I don’t agree with all of it, but they do call for the Fed to do less macroeconomy meddling and a hell of a lot better job regulating banks.

How Concerned Should We Be About June’s Sharp Jump in Inflation? Economonitor 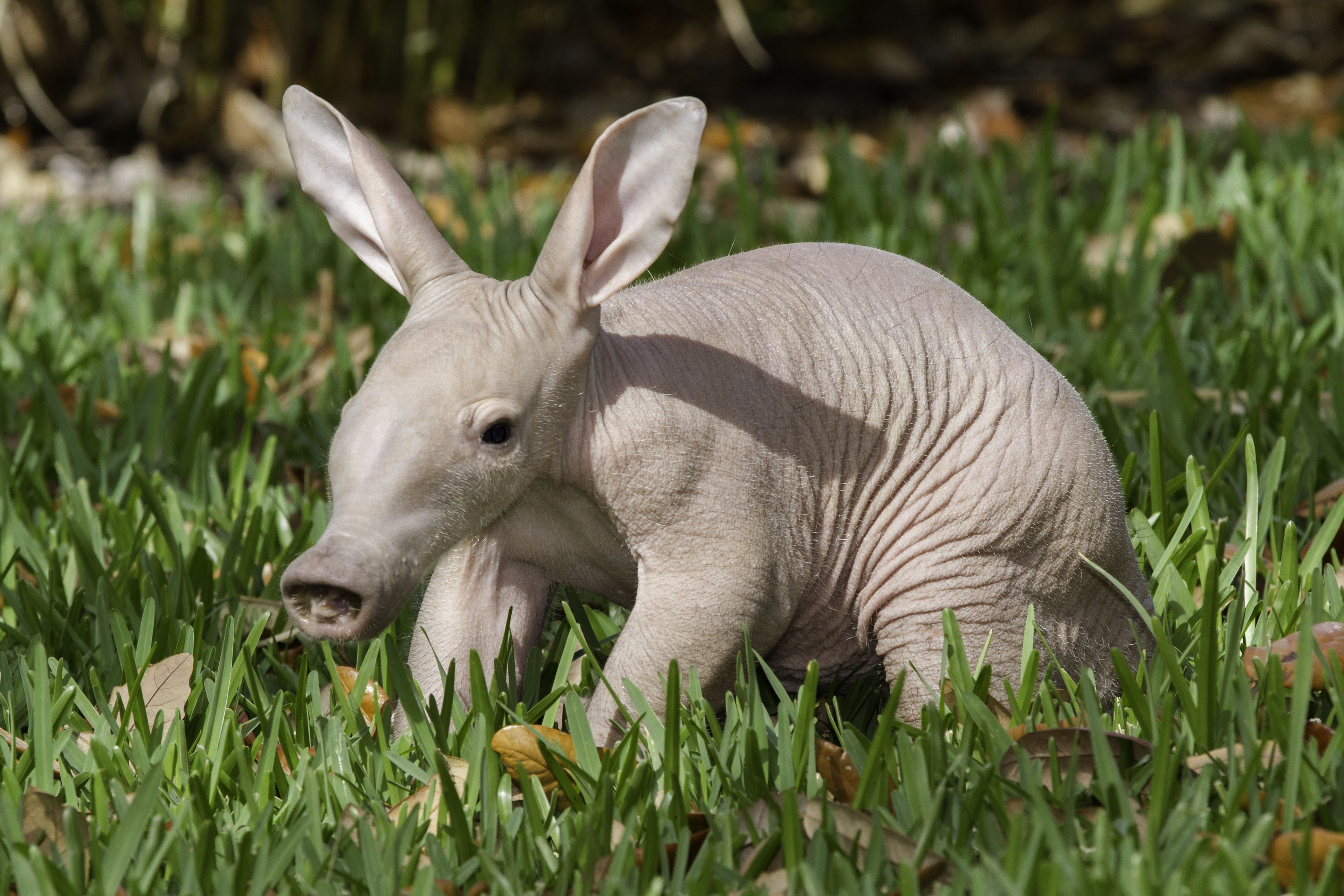