I saw Google Reader die. I was looking at feeds up to its end (which was actually 5 minutes after midnight, PDT). First the feeds didn’t load but the frame with my chosen sites and folders was there. Then all you got was the Google page telling you in terse corporate speak that the service had been discontinued. Google is evil.

The Reddit sleuths who brought down a meme empire DailyDot (Lambert)

Obama says Nelson Mandela showed the power of ‘acting on our ideas’ Los Angeles Times. OMG, the quote is so vile I can’t bring myself to read the article. Well into Mandela’s prison term, in the later 1970s, the US was still firmly on the side of SA government (Carter’s crowd-pleasing rhetoric was not borne out by action; the US remained supportive of the SA government). People who supported the ANC were depicted as Commies. Reagan also supported apartheid. And now, having actively opposed the ANC, Obama is now dispensing revisionist history by the shovelful?

What Is Next For Egypt? Moon of Alabama

Rafael Correa not considering Snowden asylum: helping him was a ‘mistake’ Guardian

Snowden Sends a Communique from Moscow MsExPat, Corrente. Some important pieces re Snowden’s predicament, along with Edward Snowden’s Moscow stopover became end of the line … for now Guardian

‘Total Surveillance’ Officially Brushed Off In Germany Wolf Richter. Curious as to whether German readers think Merkel will indeed be able to simply ignore this one.

San Diego Jury Acquits on All Counts Occupy Chalk Protestor Targeted by Bank of America TruthOut. Get this part: “…presiding Judge Howard Shore condemned the media after the acquittal for sensationalizing the case.” Huh? A case this patently ridiculous deserved to be pilloried in public. How about starting a campaign against the judge?

Real-estate valuation, current-account and credit growth patterns, before and after the 2008-09 Crisis VoxEU

Drop It: You Can Call for Helicopter Money but Drop the Call for “Coordination” Scott Fulwiler, New Economic Perspectives

Blackrock: ETFs are the true market FT Alphaville. Izabella Kaminska makes clear that the lady doth protest too much, and my investor buddies weren’t impressed either. From AU via e-mail:

U.S. mutual funds and other institutional pools that are professionally managed (pension funds etc.) control ten times the assets that U.S. ETFs do if one looks just at holdings of U.S. corporate equities (L. 213 of FoF), and some unknown portion of those assets is being traded on an individual stock basis on the basis of macro themes. An example would be a PM at a mutual fund company selling XOM (etc.) and buying PHM (etc.) to try to time a turn in the business cycle, which PMs do all the time. And, we’re not even accounting for hedge funds trading individual equities to express macro themes. Now, I’d agree that ETFs probably are the “true market” in times of macro-level stress, panic, euphoria, etc., but I think BlackRock in general needs to come down from its Jerry Maguire moment and take a deep breath.

Then there’s the fact that ETFs can only ever be a “true market” for that macro-level segment of price discovery. Stock-specific (“idiosyncratic”) information will always be expressed first in the price of the stock itself because that’s where the trader who possesses that information has the most “edge.” So BlackRock needs to check itself a little bit here. Obviously they’re just beating their chest because their existence was threatened by what happened last month and they’re trying to project strength…but still.

Oh, and then there’s the fact that ETFs cease to be a “true market” when they’re afflicted by liquidity issues — the elephant in the room.

Paid via Card, Workers Feel Sting of Fees New York Times (Carol B). Another American disgrace. Chip cards were well established as a way to pay workers with no bank accounts in South Africa in 1997. Are there any readers here who are familiar with the fees in SA? I bet they are vastly lower than here. 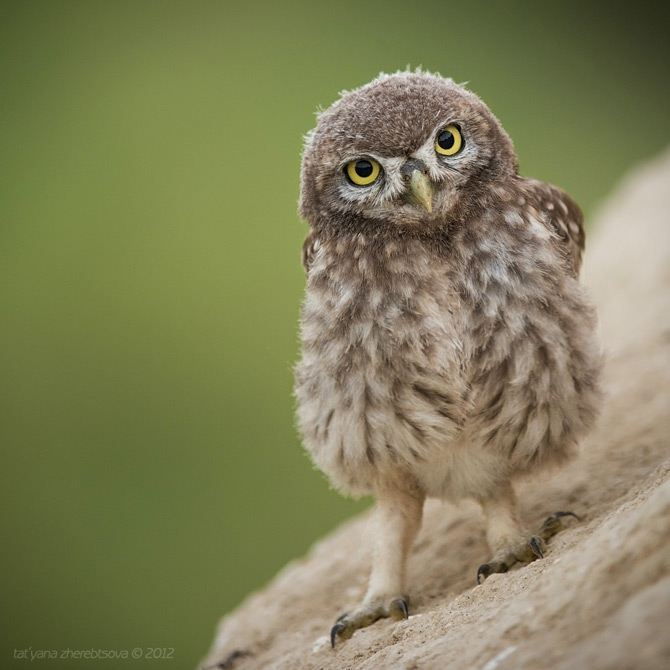