Tour of duty theory destabilises troops Financial Times. Another bad idea whose time may be coming.

The population challenge up close and personal Grist

Africa to own the world’s demographic future MacroBusiness

Take a Train in Jakarta CounterPunch. Carol B: “It’s long and you will skim some paragraphs, but worth the effort. Start with the last paragraph because some of us are sinking to this atrocity.”

What drives protests in Brazil? Corruption, ineptitude and elections VoxEU

Europe’s crisis states should fight back with a ‘debtors’ cartel’ Ambrose Evans-Pritchard, Telegraph

Back in the G.D.R. Scott Horton, Harper’s (mookie)

NSA’s PRISM and the Oddity of PalTalk emptywheel

MIT Interjects Itself Into Aaron Swartz Secret Service FOIA Case DS Wright, Firedoglake (Carol B). We linked to the underlying Wired story last week, but the more attention on MIT’s bullshit excuses for covering up its bad behavior, the better

SAC to Employees: Cohen Didn’t Read Dell Email at Heart of SEC’s Case Wall Street Journal. His attorneys must either be awfully confident or the firm is awfully concerned about losing client assets. Generally speaking, you withhold as much of your litigation strategy as possible from the opposing side (and a memo to employees was guaranteed to go public).

Deception in Counting the Unemployed Atlantic (Carol B)

Housing Recovery Increasingly Prices Out First-Time Buyers Wall Street Journal. Um, you heard this here first. Not hard to anticipate given student debt loads and crappy job market leading to lousy balance sheets and income histories among young people. How do you think you can wreck the labor market and have housing do well on a sustained (as opposed to bounce off a bottom with a little extra juice provided by QE accelerant?)

Sales of Existing Homes in U.S. Unexpectedly Decline Bloomberg. Mind you, this before the taper talk would have had much impact on mortgage rates. 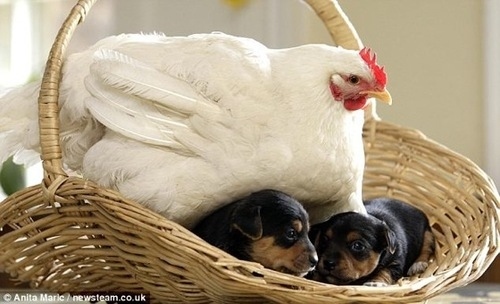