Nuclear Power Is Being Abandoned Worldwide George Washington. Lambert urges you the pictures.

Two Faux Democracies That Threaten the World CounterPunch (Carol B)

Snowden’s father: Son better off now in Russia Associated Press (martha r). Um, notice how the father isn’t able to see that his son figured that out a LONG time ago? No wonder Edward left home young.

Snowden Case Reveals Obama’s Personal Arrogance Moon of Alabama (Lambert). OMG you must read this! It was clear from the get-go that Putin was not going to extradite Snowden, and Obama’s refusal to get that “no” means “no” (what about nukes don’t you understand?) is revealing how pathological he really is.

The FBI has flown drones 10 times in US The Hill (martha r). And what do you want to bet they did some creative accounting to get the number down to 10?

The Satanist Altars Of The New South NSFW and where it takes you: Satanism in America Today: Asheville, NC Before It’s News (bob)

Pepper-spray cop seeks workers’ comp SFGate. So a sadist now wants us to believe his delicate psyche was damaged.

Prison Labor Booms As Unemployment Remains High; Companies Reap Benefits Huffington Post (martha r). This has been a below the radar story for a while….

You Want a Living Wage With That? Fast Food Workers of N.Y.C. Prep for Another Strike Village Voice (Mrs. G)

Former SEC Enforcer Joins Major Law Firm POGO. I didn’t have time to write up the vile SEC enforcement cash-out, so you can catch up here. They were kind enough to cite our work.

“There is still a risk of the whole world turning Japanese” Pieria. An interview with Steve Keen. 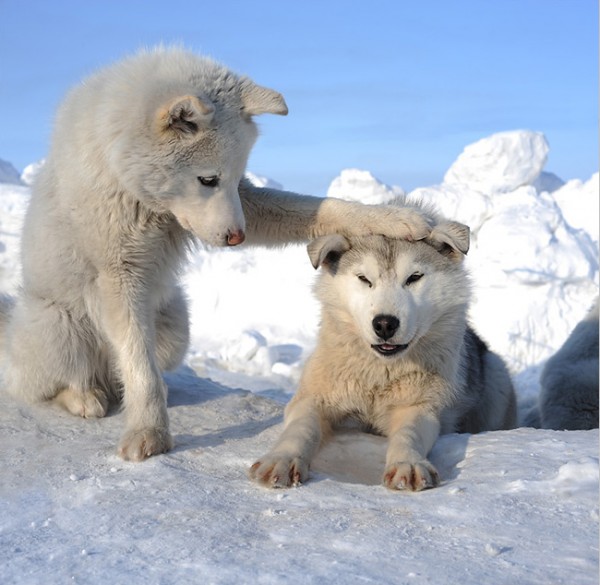