How an Introvert Can Be Happier: Act Like an Extrovert Online WSJ

With dozens dead, U.S. tells Egypt to pull ‘back from the brink’ Reuters

Tahrir Taken, Some Egyptians Look for ‘Third Square’ to Resist Islamists and Army The Lede, Times

Pushkov: Snowden facing 20 years in prison in US Kyiv Post

When It Comes To Extraditions, Russia Often Cooperates NPR

Public Opinion May Give Russia An Edge In Snowden Case NPR. US not asking for “extradition,” only “return.” Russia: Nyet.

The Blip New York Magazine. Some things can happen only once.

Wildcatting: A Stripper’s Guide to the Modern American Boomtown Buzzfeed

Wall Street and the Absence of Justice Informing the 99%

The transition to socialism Stumbling and Mumbling

The Quest for a Common Language The Archdruid Report

Theory of the drone 2: Hunting Geographical Imaginations (part 1). “The transformation of warfare into man-hunting.” Also shows why the Panopticon metaphor is off-point. 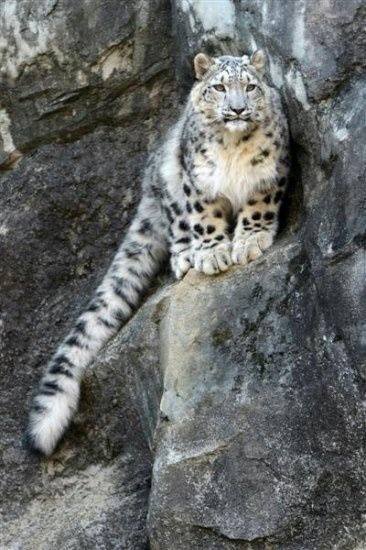