Eyewitness in Egypt: ‘Most were shot in the face – only one in the back’ Independent

Egypt crisis: ‘we didn’t have space in the fridges for all the bodies’ Guardian

Woman awarded over $18 million in dispute over credit report errors with Equifax Daily Mail. Equifax is handling income verification for ObamaCare. What could go wrong?

Treat health care as a social need, not a commodity Journal News. Medicare’s 48th Birthday is Tuesday. Will there be an Obama speech in commemoration?

Why is the White House aiding and abetting lawbreaking by coal plants? Facing South

Psychology and the Prevention of War Trauma: An Article Rejected by American Psychologist  Project Censored

Can We See Our Hypocrisy to Animals? Nicholas Kristof, Times 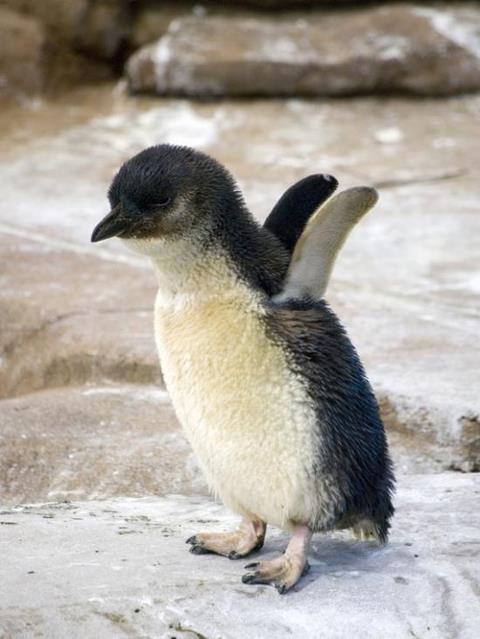