How Military Counterinsurgency Software Is Being Adapted To Tackle Gang Violence in Mainland USA MIT Technology Review (Lance N). The main tool looks to be guilt by association:

The software can also assess the probability that an individual may be a member of a particular gang, even if he or she has not admitted membership. That’s possible by analysing that person’s relationship to other individuals who are known gang members.

Elderly, wealthy and turned off by Twitter Financial Times

Diarmaid Ferriter: History will ask how we could be so docile in face of such betrayal Independent.ie (rich)

Market Celebrates Egypt’s Coup, But It’s Not Over Yet OilPrice

Edward Snowden is a whistleblower, not a spy – but do our leaders care? Guardian

What Did These Idiots Think Would Happen If We Hired Contractors To Handle Spying? masaccio, Firedoglake (Carol B)

NSA leaks: UK blocks crucial espionage talks between US and Europe Guardian. This confirms suspicions that the EU would cave. A big mechanism for the faux legality of these programs is to do what amounts to reg arbitrage, to run things you can’t do via your home country’s rules through a partner in a more permissive regime.

It’s Not Just George Zimmerman on Trial, It’s America’s Acceptance of Killing “the Other” TruthOut

Former AIG Boss Is Building a New Empire Wall Street Journal. Hang on to your wallet.

Are we having fun yet? John Lanchester on the banks’ barely believable behaviour London Review of Books (Economystic)

The Trials of Hannah Arendt CounterPunch (Carol B) 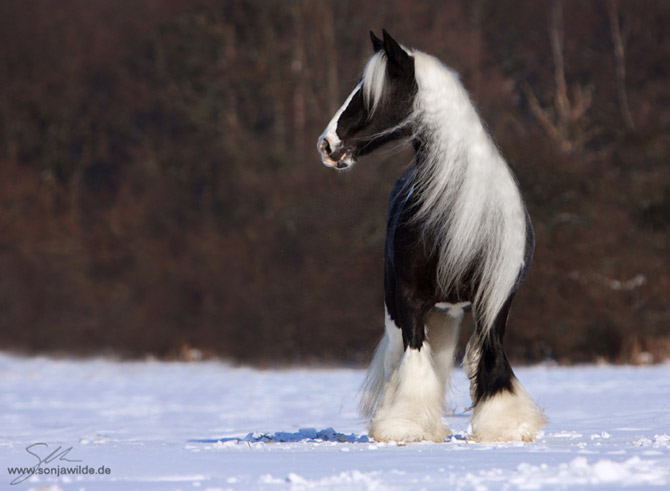