Strangest Idea Ever for Charging Your Mobile Phone Bloomberg

3D printers can pay for themselves in under a year ComputerWorld. Bogus assumption. Would you really have gone out and bought the stuff you’d print? It’s only a “saving” if these were expenditures you would have made otherwise.

Working in the Shed Matt Gemmell. Funny I don’t have this problem for the most part. My big time waster is getting involved in the comments section, and that’s not like going and looking at celebrity websites or Facebook.

I am Alan Rusbridger, editor in chief of the Guardian – the news org that broke the story of NSA surveillance of US citizens Reddit (Deontos). An online Q&A

Revealed: NSA program collects ‘nearly everything a user does on the internet’ Guardian. The big news yesterday.

Tax Repatriation to Pay for One Time Investment in Infrastructure Jon Walker, Firedoglake. I need to shred this proposal, such as it is, but Obama has been talking about this for a while. This is old wine poured in one big new bottle.

Larry Summers and the End of Political Shame TripleCrisis

Fed views economic growth as ‘modest’ Financial Times. Stocks ended down a little. Even though the Fed actually mentioned labor participation (!), I suspect the impact of the rate rise on mortgage rates and the housing recovery is a bigger worry. If they can get mortgage rates down a bit more, or housing looks not too badly impacted, I suspect they won’t change course.

Obama defends Larry Summers against charges he is unfit to be Fed chairman The Hill. One of my buddies claims that the Summers boomlet has just about peaked, that Obama has done this sort of thing (defend someone before he abandons them) before. But I think the real pissiness is that the set up is for Geithner or some other Rubinite to come in as the “see it’s not Summers” option, when it’s clear that Yellen is the best candidate save that she’s not a finance toady, and being a finance toady is all Obama cares about.

Fortunes favour the old MacroBusiness. The housing boom as a wealth transfer to the older generation.

Petition to McDonald’s against forcing employees to use payroll cards SumOfUs. I’d rather see a petition agains their low wages, but this will help workers too. Please sign.

The housing “recovery” is a total sham Dave Dayen, Salon

Michael Lewis: Did Goldman Sachs Overstep in Criminally Charging Its Ex-Programmer? Vanity Fair. OMG, if you have any doubt that Goldman was insanely over the top in its behavior, this should clear it up. Plus Aleynikov sealed his fate by talking to the FBI. Please if you have not seen this video Don’t Talk to the Police, please watch it and circulate it. 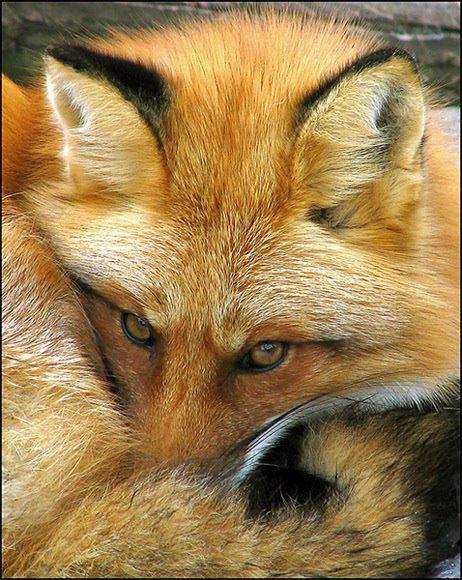