Alfredo Moser: Bottle light inventor proud to be poor BBC (John M). You must read this piece. Great story plus a tangible example that there’s a great deal we can do without spending a lot of money to reduce energy consumption, but in American, no one, particularly businessmen, likes to be told what to do (another energy saver I don’t for the life of me understand why isn’t more widely used in new home construction is geothermal wells).

40 maps that explain the world Washington Post. The one on “best place to be born” confirms my fondness for Australia!

Conflicted Care: Physicians With a Financial Stake in the Medical Devices They Use Patient Safety Blog. Another example of self-dealing is doctors prescribing compounded versions of meds and then having a compounding lab in which they have a stake fill the prescription.

Russia Steps Up Raids Against Migrants New York Times. I have no doubt Russia is a seriously bad actor on the human rights front. But funny that the New York Times has suddenly taken such a strong interest in it as to have two front page stories on it in less than a week.

Spies for Europe Fistful of Euros. Yowza, I never connected these dots.

Better economic news out of Greece masks clouds on the horizon Walter Kurtz. Bear in mind that “better” = “getting worse less quickly”

U.S. sets up intelligence surveillance technology review body Reuters. Lambert: “From the department of ‘how stupid do they think we are?'”

London Whale Resurfaces in Potential U.S. JPMorgan Case Bloomberg. Notice all the reporting on a case that hasn’t even been filed yet? The Administration must have its flacks working overtime.

Bank Of America Continues Deducting Fees, Even After Death Consumerist

I Can’t Get No Satisfaction Michael Shedlock 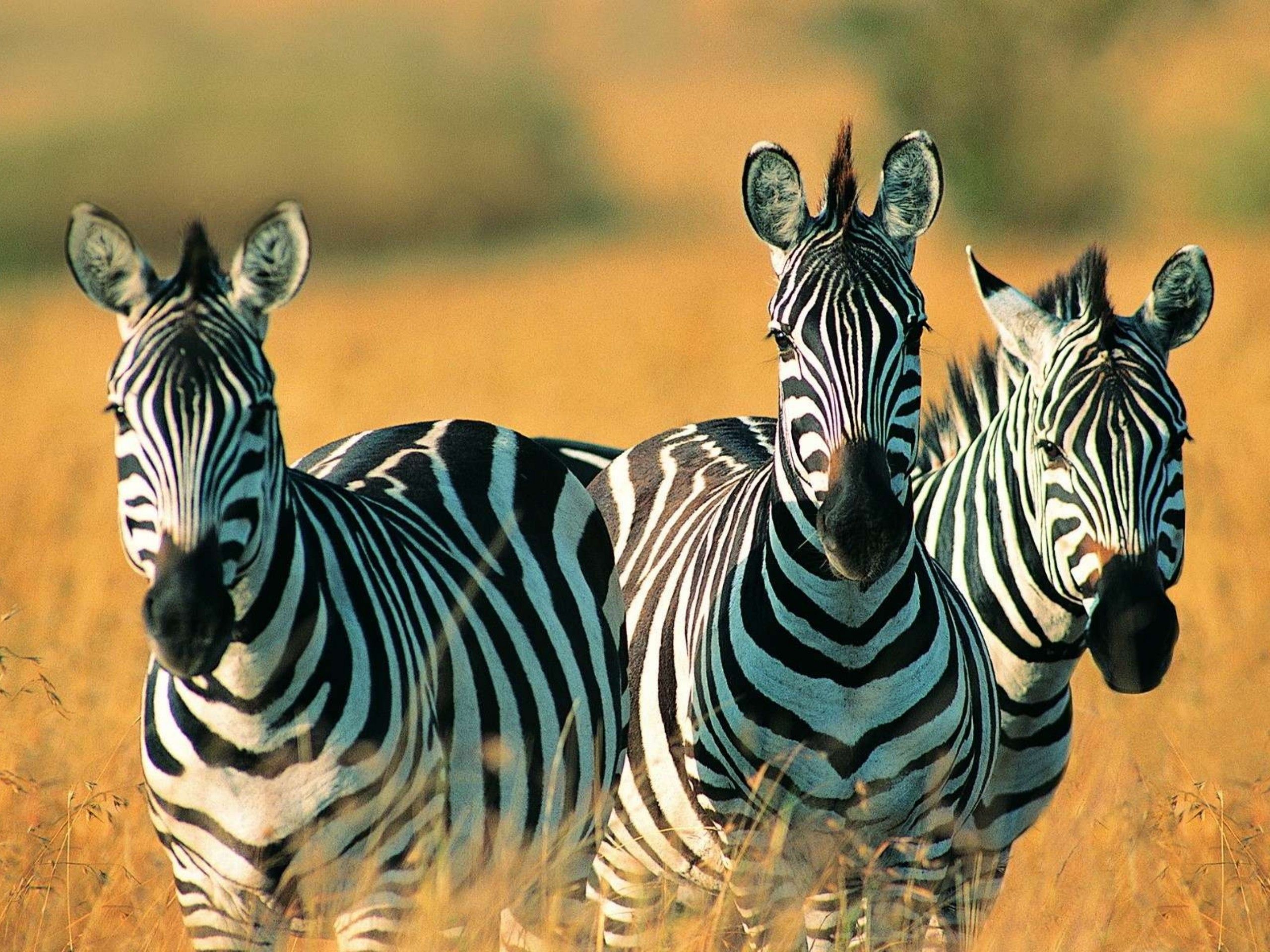