We were down longer than I’d like (even a few minute outage is frustrating, but Friday’s offline event was more like an hour and a half). The site was under attack from what looked like China (over 1000 different IP addresses). Our host had to do a lot of brute force blocking to get things under control.

Want to Know Business? These are the Only People You Need to Follow Wired. Wow, NC made a very short list! Hooray!

A Song of Flood and Fire: One Million Square Kilometers of Burning Siberia Doused by Immense Deluge Robert Scribbler (Mark)

The Business Habits of Highly Effective Terrorists Foreign Affairs (Lambert). When is he giving his TED talk? I’m really holding out for “The Leadership Secrets of Jamie Lannister”. Notice the comparisons to WalMart. Might not be wise to give those WalMart supervisors bright ideas about career options.

What’s the difference between big data and business analytics? mathbabe

Girls escape forced marriage by concealing spoons in clothing to set off metal detectors at the airport Independent (Chuck L). A positive use of backscatter machines

Living to work or working to live? MacroBusiness. Another proof of the how just about everything is better than Oz. Clearly behind the US in one of the worst developments of the modern era, and bold enough to finger the perps.

Merkel 3.0: Stasis You Can Believe In Der Spiegel. Who says Germans don’t have a sense of humor?

Hi, I’m your new Axis of Evil Pepe Escobar. And on his “bloodbath that is not a bloodbath” refrain, see the related Asia Times piece: Pharaoh al-Sisi sits tight

….the breaking news from this week, is that the prime minister, Benjamin Netanyahu, has signed an agreement with the Israeli student union, which represents most but not all students in Israel, so that students will work for the government and be paid public money to work as paid commentators, and they would work anonymously to promote Israeli propaganda in the world and social media.

NSA revelations of privacy breaches ‘the tip of the iceberg’ – Senate duo Guardian. Throwing down a gauntlet to the Clapper Committee.

BFP Exclusive- Bruce Fein: A Bad Penny That Is Always Turning Up Boiling Frogs (Deontos). Holy moley. I had no idea of the Bruce Fein backstory. The writing style of the letter he wrote on behalf of Snowden pere screamed “grandiose manipulative creep”.

You Won’t BELIEVE What’s Going On with Government Spying on Americans George Washington. Good summary for people who are behind on this story

British cat DNA database helps convict killer Associated Press. We have efforts to justify databases of pet DNA? Help me. Now I’m afraid to bring my cats to the vet.

The Many, Many Jobs That Won’t Earn Enough Atlantic. Carol B also sends me local job ads. The insistent chipperness of the text (“Great Opportunity! Rapidly Growing Organization Seeks Self Starter to Clean Toilets on Part Time Night Shift for $7.25/hour. Possible Promotion to Full Time. Background Check Required”) is always a demeaning contrast to the content of the posting 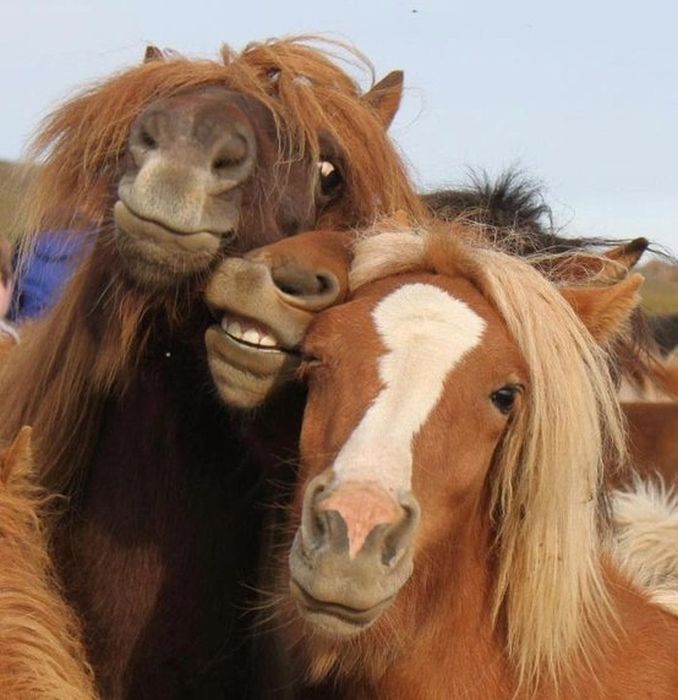 And a bonus from Carol B, via the story Nepali Ranger Strives for Another Year of Zero Poaching: 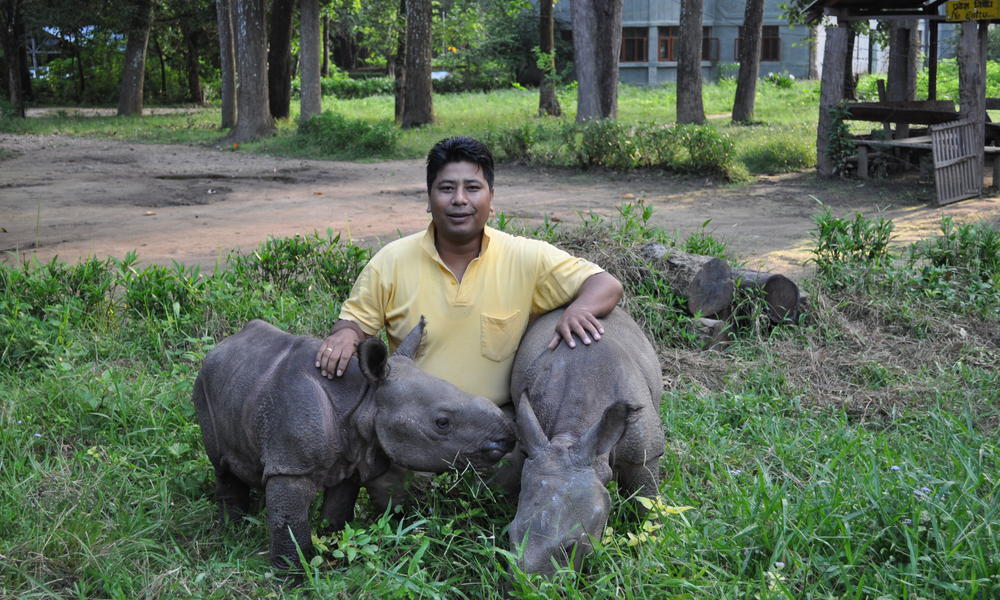