New drug mimics the beneficial effects of exercise Gizmag (Chuck L). I am skeptical because: 1. This messes with your liver function. 2. It elevates the patient’s metabolism, which is the opposite of the apparent mechanism in underfeeding experiments (where animals who ate 60% of normal caloric intake had longer lifespans as a result of apparent slower aging, as in they were old, lean, and frisky). So it might well improve the quality of obese people’s lives but I’m not sure it will increase longevity (they are also suggesting short-term uses which sound a lot less troubling).

EUROZONE RECOVERY GATHERS SPEED: Flash PMI Report Is Best In Over Two Years Clusterstock. Wonders never cease. When exactly is the German polling date? Before the next PMI report?

‘Sending a message’: what the US and UK are attempting to do Glenn Greenwald

Rep. Mike Fitzpatrick Introduces Bill To Smack The NSA In The Wallet For Each Data Collection Violation TechDirt (Deontos)

KQED Forum: Richmond, California looks to eminent domain (me: but is there a who there?) Corrente

Measuring the Complexity of the Law: The United States Code Patrick Durusau 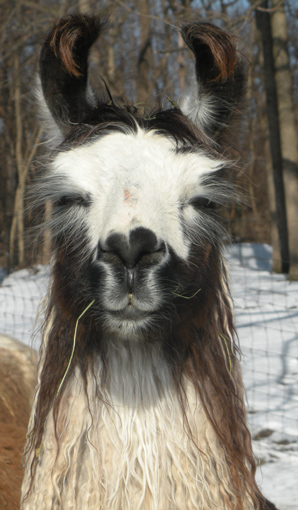