Life at a snail’s pace: Video reveals why they piggyback one another, how they hijack slime – and top speeds of one metre an hour Daily Mail

Study: To The Human Brain, Me Is We Forbes

Should Fukushima’s radioactive water be dumped at sea? New Scientist

Ballmer bows out  The Economist (his farewell memo; tweets).

Elliott vs Argentina: It’s not over yet Felix Salmon, Reuters

Are we close to a recession? (update) Angry Bear. No; handy chart.

Bhide: Pick a ‘Boring’ Fed Chair Because Supervision Is the Key and It Requires ‘Dullness’ William R. Black, HuffPo. “Only a finance theorist or economist could think that bank supervision is ‘boring’ and that macroeconomics is thrilling.”

Where have all the cowboys come from? FT

Inside the last-minute scramble to stand-up Obamacare Sarah Kliff, WaPo. “Stand up” is such a tell. Insiderese, fallacy of composition, pervasive in the Iraqi “reconstruction.” Three years to implement, but LBJ “stood up” Medicare in one year, when mainframes roamed the earth?

Obamacare’s Hierarchy of Privilege National Review. Even a blind pig finds a truffle every so often.

Making Sense from Snowden: What’s Significant in the NSA Surveillance Revelations [PDF] IEEE Computer and Reliability Societies. Another must read, albeit long form.

“The Short Answer is No, but Keep Reading” Official White House Response to “We request that Obama be impeached for the following reasons.”

The Trans-Pacific Partnership is not about free trade. It’s a corporate coup d’etat–against us! Hightower Lowdown. Yikes. 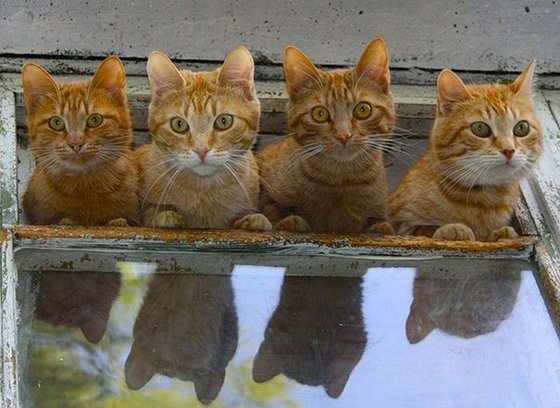