Terror Bird’s Beak Was Worse Than Its Bite: ‘Terror Bird’ Was Probably a Herbivore Science Daily

Why Fukushima is worse than you think CNN

The American ‘Chemical Activity Barometer’ Is On An Upswing Business Insider. Breaking good?

The Big Confidence Gap Splitting the U.S. Middle Class Bloomberg. Not interesting as an indicator, but as a disturbance in the force.

Low-wage Workers Are Older Than You Think EPI

Obama: No Final Decision Made on Syrian Attack military.com. No “boots on the ground.”

Sources and Methods: A Case for War Emptywheel. “Local social media reports”?! Are you sh*tting me?

The ethics of a Syrian military intervention: The experts respond Religion News

The Banality of Empire Counterpunch

Cambodia: sliding toward a ‘jasmine spring’? The Nation

Tech Companies and Government May Soon Go to War Over Surveillance Wired. Hopefully, government writing them an even bigger check won’t be enough.

David Miranda was carrying password for secret files on piece of paper Daily Telegraph. Seems suspiciously careless to me.

Libertarian Bum Fights NSFW (mookie). “Even to Putin, this is all a little too f*cking weird.” 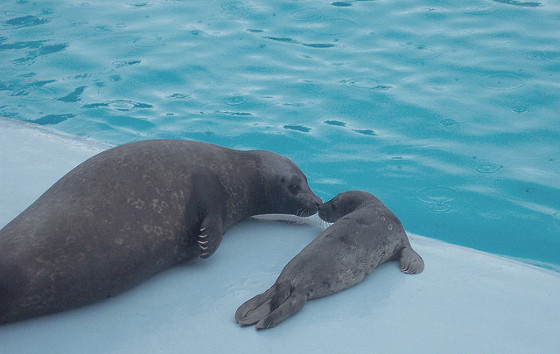