The serious side of child’s play Financial Times. A $450 an hour toddler coach

Is Cold Fusion Entering the Final Stages? OilPrice. Chuck L who sent this is an engineer, so I assume this is not completely crazy despite the horrible image cold fusion has.

Research shows cellphone use may not cause more car crashes PhysOrg (Chuck L). Another reason this may not be crazy is there was some research that showed reverse causality: the people who liked using cell phones a lot while driving tended to be more aggressive/reckless (rapid acceleration, deceleration, lane changes) when not using cell phones.

Russia’s Stimulus Plan: Open the Gulag Gates New York Times. Now I am sure this is an informative story, but notice the accomplishment of a twofer drive-by shooting in the headline. First the Grey Lady tells us Russia economy sucks (join the club!). Second, it remind us Russian has gulags (ooh, human rights abuses!). In other words, Russia is a Bad Place. Now Russia indeed probably is a Bad Place, but the New York Times appears to have developed a keener interest in telling us that since Snowden has taken up temporary residence there.

Silent Circle Preemptively Shuts Down Encrypted Email Service To Prevent NSA Spying TechCrunch. Ed Harrison: “Corporates were turning away from traditional cloud providers in droves. But the NSA has made it untenable for companies like this to be U.S. based.”

Why believe anything the government says about the NSA? Gauis Publius, AmericaBlog

Why Seniors Are Turning Against The GOP National Memo (furzy mouse)

Exclusive: U.S. steps up probe of JPMorgan over Bear mortgage bonds Reuters. As we predicted, the criminal investigation is focusing on the Bear unit, EMC.

JPMorgan Nears Settlement With SEC on London Whale Loss Bloomberg. SEC wants a confession, but it seems like a really itty bitty one will do.

Getting Big Banks Out of the Commodities Business Simon Johnson, New York Times

Regulator Steps Up Probe Into S&P Wall Street Journal. Lisa Epstein” It seems so ridiculous to post these articles.” 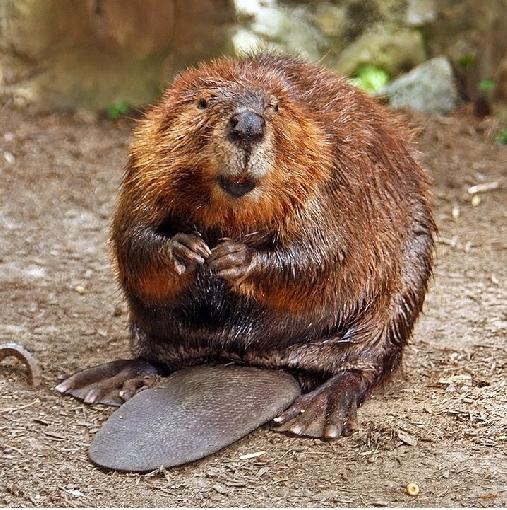