The Case Against Cursive Bloomberg. I thank God I went to college and graduate school in the pre-PC era. I am a very slow and inaccurate typist. There is no way I would have done as well in school as I did if I as a 30 WPM (at best!) touch typist had to compete at exam time with students who typed at 2-4x my speed.

More media consumers are cutting the cable cord McClatchy. Trust me, when you seem more consumers ditching cable, you’ll see the pipeline providers start charging based on how much you download a month.

Syria: Who Really Wants Assad To Go? Moon of Alabama

Dying for Control (I): Neurosis and Terror as National “Policy” Arthur Silber

After Navy Yard shooting, RIP for gun control Dana Milbank, Washington Post. Um, this assumed Obama had his heart in gun control. He never did. You can tell from his not coming up with an Orwellian rebranding.

Their argument is that questions like McCaughey cites in her Post article are part of routine medical practice according to the CDC. However, as soon as one thinks of non-consensual entanglements with third party via the vector of Electronic Health Records, which Obama is a big fan of, we see that McCaughey’s FEAR is right, just not the exact way that her fears will come true.

5 things you need to know about Colorado’s 1,000 year flood (with epic photos) Salon

‘Sheriff of Wall Street’ who eats raw meat for breakfast goes after Russian mafia buying up luxury Manhattan real estate Financial Post. Risking getting killed over $24 million of money laundering? Would sort of serve him right for not going after big banks instead.

How would the Fed taper? Financial Times

Occupy Wall Street ‘fizzled out’ because ‘too many Indians, not enough chiefs’ Raw Story. Psychohistorian sent this as a propaganda watch item. “Fizzled out”? What about a 17 city coordinated paramilitary crackdown don’t you understand?

A fixation on liquidity is not healthy for financial markets John Kay, Financial Times

On the ‘Coase theorem’ and the economics of Coase VoxEU

Antidote du jour. Looks like a friend of our tennis-ball eating dog from yesterday: 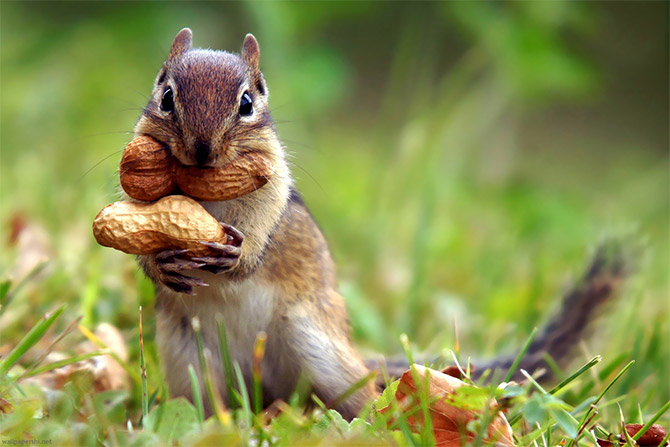