Homeless Being Paid To Camp Out For iPhone 5C, 5S Associated Press

How Close do You Live to America’s Dirtiest Power Plants? Bill Moyers

Is Colorado’s Fracking Industry at Threat from the Floods? OilPrice

Cat Paws Can Unlock the iPhone 5S Fingerprint Sensor Mashable. So is this going to revive the market for rabbits’ feet?

Is Capitalism to Blame for the Syrian War Drive? TruthOut (May S)

Brazil moves to shield data from US BBC

The Crazy Party Paul Krugman. True only up to a point. First, crazy is a very good strategy. Kissinger promoted the idea of Nixon as crazy (before Watergate really did make him paranoid) to improve US bargaining leverage. What is more scary than a rabid crazy anti Commie with nukes? Second, when Obama had more power (as in was less lame-ducky) he used Republican craziness as his air cover for doing what he wanted to do. That rewarded and encouraged super extreme behavior.

White sororities admit black students at U. of Ala Associated Press. Wow, am I naive. I had no idea whites only sororities and fraternities still existed (I’m probably going to offend a lot of NC readers, but I don’t approve of them, which is one reason I generally don’t read news relating to them)

Study: Black People are Worse Off Financially Than Any Other Group in America Your Black World

Target to Hire 18,000 Fewer Seasonal Workers This Holiday Season; Expect Other Retailers to Do the Same Michael Shedlock (furzy mouse)

Cassidy: Will Anyone Hold Dimon Responsible for London Whale? New Yorker. Peter W: “I’d bet there’s not a lot of overlap between NC readership and the New Yorker. Interesting that attitudes like Cassidy’s seem to be working into the mainstream.”

Federal Reserve Program Is Socialism For The Rich DS Wright, Firedoglake (Carol B)

The 1 weird thing you need to know about Janet Yellen Lambert. Ooh, Lambert brings his color coding to a new frontier!

Elites’ strange plot to take over the world Matt Stoller, Salon. Today’s must read. And Stoller is on a roll, see: The radical constitutional change everyone missed 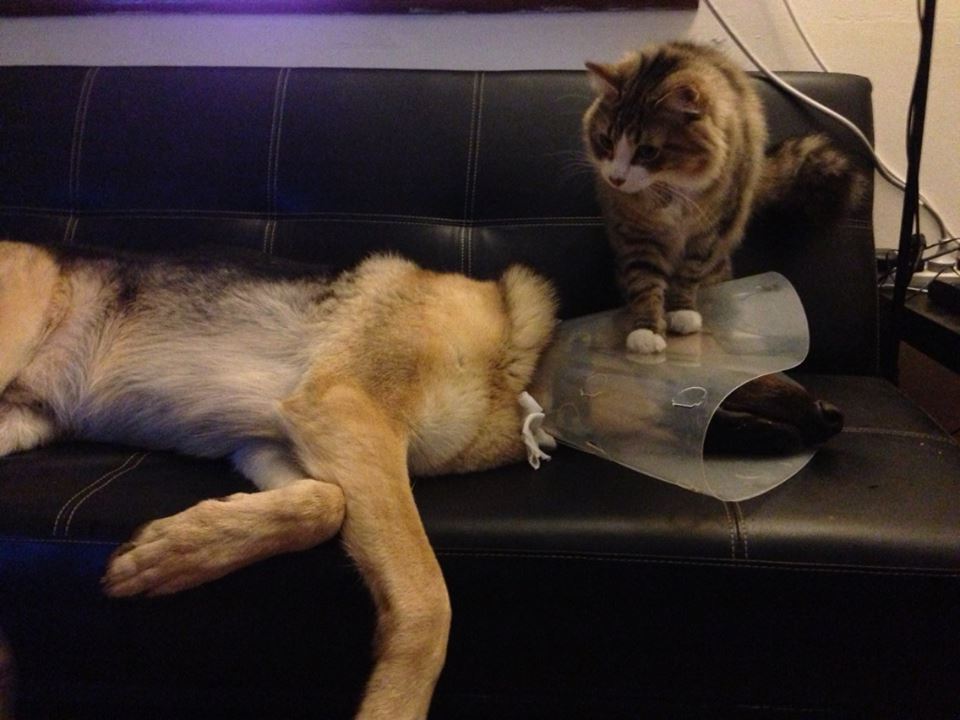