How One Nuclear Missile Base Is Battling Ground Squirrels Smithsonian

Descendants of slaves hold out against coal mining AP

To Whom It May Concern The Epicurean Dealmaker. What’s a nice banker like you doing in a place like this?

Larry Summers Helped Torpedo Elizabeth Warren CFPB Nomination HuffPo. Well, Warren is a woman, so what did you expect?

Obama ‘has the right’ to strike Syria regardless of Congress vote, says Kerry Guardian

SOLDIERS SPEAK OUT ON SYRIA: ‘We Are Stretched Thin, Tired, And Broke’ Business Insider

Something to Keep in Mind As We Discuss Syria: The Enemy of My Enemy Is Still My Enemy Mike the Mad Biologist

A Guide to Syria’s Best Citizen Journalism TNR. Well, as long as Sullivan’s not the editor…

Tom Hayden: Egypt is the Liberals’ Slaughterhouse The Rag Blog

A Data Broker Offers a Peek Behind the Curtain Times

We interviewed the guy who prank-called the NSA WaPo

‘Find the best defense attorney you can’ CJR

The Most Surprising Things About America, According To An Indian International Student Business Insider

Where Was China?: Why the Twentieth-Century Was Not a Chinese Century: A Deleted Scene from My “Slouching Towards Utopia?: The Economic History of the Twentieth Century” Ms. Brad DeLong

The Success of the Mindfuck High Arka

Everybody Is Missing Miley Cyrus’ Sad And Devastating Message Business Insider. Pair with the immediately preceding for zeitgeist watch.

Do You Believe in Sharing? The Undercover Economist. So-called “tragedy of the commons” successfully debunked and has been for years.

Why The Sharing Economy Isn’t Whimsley 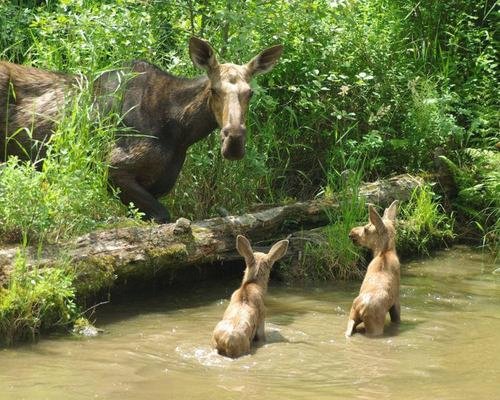