Bill Clinton: Putin kept his word, he can be trusted Itar-Tass (furzy mouse)

Can There Be a Non-US Internet? motherboard

To reform the NSA, fire officials who lie Guardian

House Democrats want clean debt ceiling hike Politico. OMG, Pelosi is comparing getting this bill passed to getting TARP voted through, as if that was a good precedent. So if you had any doubts as to who owns the Democrat party, that ought to settle them.

U.S. Running Out of Cash More Quickly Wall Street Journal. Oct. 17 is the big day, we are now told.

The Grand Bargain Circus Is Back In Town! joe shiskpack, Firedoglake (Carol B)

Investors Brush Aside Washington Brinkmanship WSJ Economics Blog. The number of stories on Ted Cruz is enough to make anyone tune out.

Untangling Obamacare: Shopping the insurance exchanges Columbia Journalism Review. CJR beginning to catch up with Lambert, but having said that, this is a good overview.

The Fed is clear, the market is not MacroBusiness

Banks Seeking to Sell Rue21 Debt at a Discount Wall Street Journal. May just be an oddity, but really drecky LBOs are an end-of-cycle phenomenon.

Fund to Let Investors Bet on Price of Bitcoins New York Times. Any wagers on 1. How long it takes the officialdom to shut this down and 2. What its theory of action will be? Bitcoins = prosecution futures, unless you keep your activity to a very low level.

How Much Money Would It Take to Eliminate Poverty In America? American Prospect 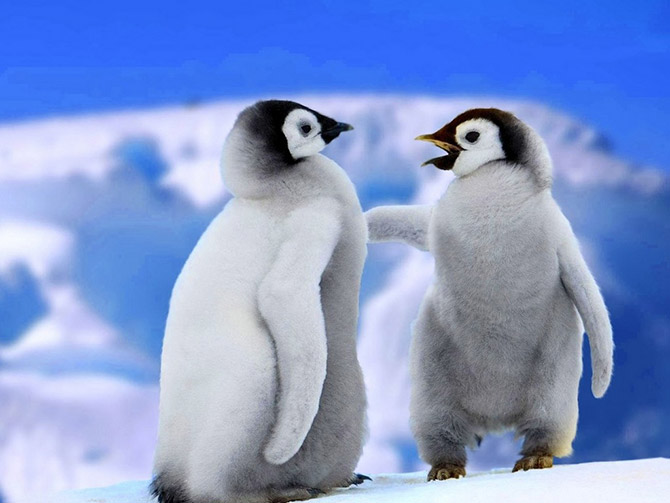