Senate votes start at 12:30, and after that, who knows? McClatchy

Two can play at that suicidal game! Economist

Ask A Native New Yorker: How Guilty Should I Feel About Being A Horrible Gentrifier? Gothamist

Why we hate the new tech boom Salon

American Workers: Hanging on by the Skin of Their Teeth Counterpunch. Party like it’s 2009.

How Bad Was It? The Costs and Consequences of the 2007–09 Financial Crisis [PDF] Dallas Fed (furzy mouse)

The Big Lie of the Post-Crisis Ryan Chittun, CJR. Shout-out to Bill Black. “The”?

Putin to the Rescue LBR

Do You Really Want to Bet Against China? Justin Fox, HBR

US intelligence chiefs urge Congress to preserve surveillance programs Guardian. Generaloberst Alexander: “I believe it is in the nation’s best interest to put all the phone records into a lockbox – yes.”

Keystone Pipeline Project Faces Nebraska Court Showdown Bloomberg. “The legislature is not empowered to delegate power to a private company at the expense of its residents.”

Fracking Chemicals May Be Unknown, Even To Gas Drillers, Lawsuit Documents Suggest HuffPo

What Does the Zapruder Film Really Tell Us? Smithsonian

Which Way To Heaven? The Archdruid Report 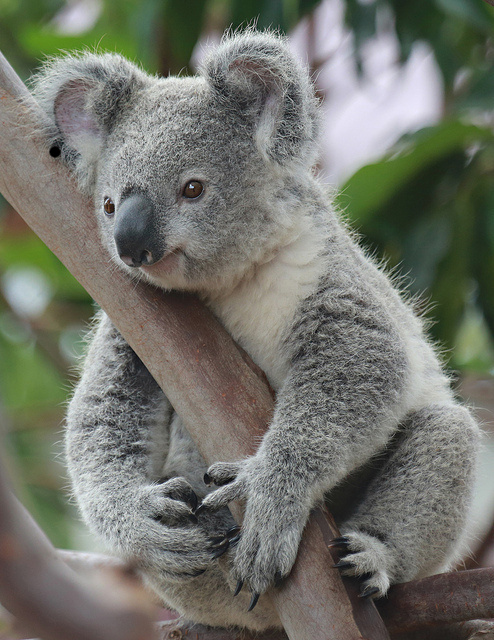 September is spring in Australia and Save the Koala Month.