Are We Ready for the Next Meltdown? Fortune

Bank Leverage Is the Defining Debate of Our Time Simon Johnson, Bloomberg

S&P Accuses U.S. of Suing to Avenge Ratings Drop WSJ. This is absurd. The US is getting “revenge” on S&P for a credit downgrade that had absolutely no effect on borrowing prices?

Senate Foreign Relations Committee Syria Resolution for Markup Scribd. Some of this makes no sense. “The President is authorized to use the Armed Forces… as he determines to be necessary and appropriate in a limited and tailored manner”??? That’s a non sequitur, as Marcy points out.

The Case for War: Since When is Médecins Sans Frontières a Secret Intelligence Source? Emptywheel

On Syria: The U.S. Is No Lone Ranger and Should Put That Six Shooter Away Juan Cole, Truthdig

Obama’s Terrible National-Security Argument NY Mag. When Jon Chait questions the premise for war, you really must have screwed up.

Kerry, Hagel lay out military objectives during Senate hearing on Syria strike Washington Post. Kerry was particularly embarrassing today. I half-expected John Kerry from 1971 to walk into the hearing room and throw his medals at him.

Israel says it conducts joint missile test with US AP

Boehner backs Obama on Syria military strike The Hill. Cantor too. The leadership of both parties has fallen in line. Among the rank and file, however…

AIPAC calls for Congress to authorize Syria action Politico. As if I wouldn’t have known this if the New York Times succeeded in hiding their initial remarks. Who’d have thought Israel would support a war in the Middle East?

Car Bombings in Baghdad Follow a Familiar Pattern NYTimes. “In August, the United Nations said Sunday, 804 people were killed in terrorist attacks, bringing the total number of civilians killed this year to almost 5,000.”

The Case of the (Still) Missing Jobs Pacific Standard

For workers and the economy, autumn could be scary Washington Post

U.S. Refiners Don’t Care About Keystone WSJ. Feels like this is what stakeholders say when something isn’t going to happen, to cushion the blow.

The Real Reason Kansas Is Running Out of Water Mother Jones

The Real Population Problem Do the Math

How Does a Skyscraper Melt a Car? BBC 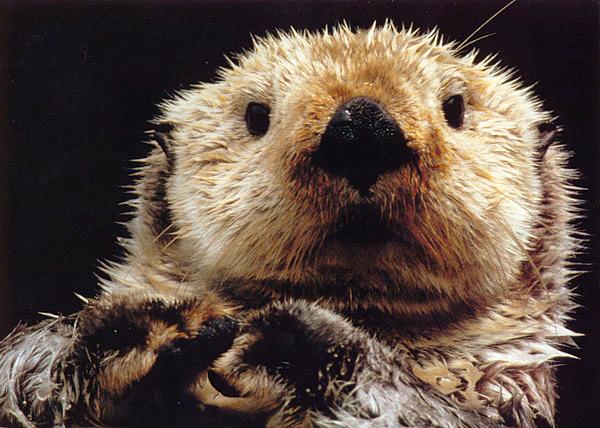