Been a pleasure hanging out here the past two weeks. One NC reader suggested I gauge interest in an IRL meetup in Los Angeles. Any takers? Bring it up in the comments and I’ll subsequently figure something out.

Jacqueline Barber Will Stay In Her Home Housing Justice Foundation. Spectacular news. Barber is an ex-cop who Occupy Our Homes Atlanta has been helping out. Victories are often too few, but they’re sweet.

Why Oh Why Can’t We Have Better Press Corps Stooges? New Economic Perspectives

Editorial Board: A Dodd-Frank capitulation on mortgage down payments Washington Post. Even stronger. Mirabile dictu!

Iran will support Syria ‘to the end,’ says military chief AP. The two countries have a security pact not unlike NATO.

Iran Plots Revenge, U.S. Says WSJ. As I was saying.

‘This is not Iraq’: The transcript of Kerry’s MSNBC interview MSNBC. Appalling.

Chris Hayes on Syria: ‘Here is where I stand’ MSNBC

Poll: Majority Of Americans Approve Of Sending Congress To Syria The Onion

Risk Ahoy: Maersk, Daewoo Build the World’s Biggest Boat Businessweek (h/t Lambert, who says to read to the end for the Maersk CEO’s assessment of the economy)

US and UK spy agencies defeat privacy and security on the internet The Guardian. You can run but you can’t hide.

How to remain secure against NSA surveillance Bruce Schneier

I was 16 when my mom died. I raised my sisters the best I could. Slate 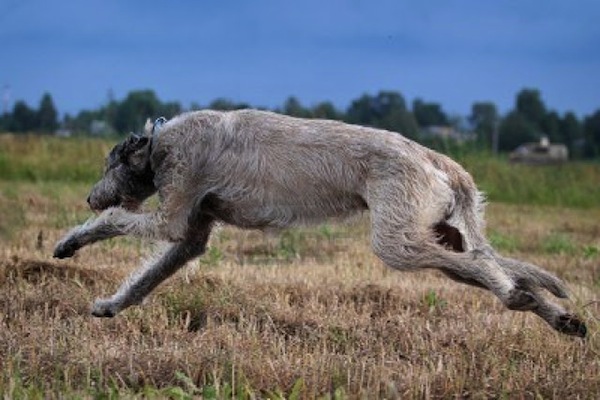