Interstellar Winds Buffeting Our Solar System Have Shifted Direction Science Daily. So that explains it.

Here’s the number of the Capitol switchboard: (202) 224-3121. Ask the operator to connect you to your Senator, and give ’em an earful on Syria; sources expect Obama to bypass the House as a lost cause and go with Senate authorization only.

Assad-Kommandeure wollten seit Monaten Giftgas einsetzen Bild (SF). Google translate: “According to the findings of the monitoring specialists requested by the commanders were poison gas attacks and always rejected the use of 21 August probably not personally approved by Assad.” FWIW!

After offering support on Syria, GOP Rep. waits for White House to call back The Roll Call. Quack quack.

A trap of the president’s making FT

Objectives in Syria? Look at U.S. targets Politico. “[D]on’t just listen to what officials say — watch what they bomb.”

Why So Syria? Jacob Bacharach

Unfinished business in battle to fix the banks FT. Oddly, or not, no mention of fraud.

Financial Crisis: Lessons of the Rescue, A Drama in Five Acts Online WSJ. Oddly, or not, no mention of fraud.

Left with Nothing WaPo. “This man owed $134 in property taxes. The District sold the lien to an investor who foreclosed on his $197,000 house and sold it.” Because freedom!

NSA and Compromised Encryption: The Sword Cuts Both Ways emptywheel. Does the NSA have an Internet kill switch?

The Well-Being of the Young Demo Memo

I refute it thus Science-Based Medicine

The Revolution That Wasn’t London Review of Books

The Next Ten Billion Years The Archdruid Report

Inside a cooperative university Times Higher Education. I don’t understand. How can this university succeed in its mission without lavishly paid administrators? 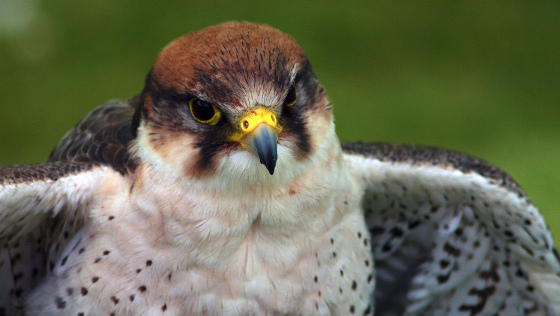