Dear e-mail and RSS subscribers, I’ll be adding more links but I needed to launch for 7:00 AM! Please check back.

How to Build a Happier Brain Atlantic

Britain and the US ‘spied on Italy’ Telegraph

HealthCare.gov pricing feature can be off the mark CBS News (furzy mouse)

Your health plan changing? Employers, insurers largely to blame Daily Kos. Carol B: “The next phase of blame somebody else.”

Just What Is an 834 Transaction? Why Is It Holding Up Obamacare? How Long Will This Take to Fix? Health Care Policy and Marketplace Review (Lambert)

Late Night: Who Needs a Bathtub? cocktailhag, Firedoglake (Carol B)

The Scholars Who Shill for Wall Street Nation (Richard Smith)

The cost of the financial crisis hits Americans harder than banks Guardian. A feature, not a bug.

Russell Brand on revolution: “We no longer have the luxury of tradition” New Statesman

A New Ideology and How to Create a Viable Ideology Ian Welsh. I flagged these in a post too, but you need to read them! 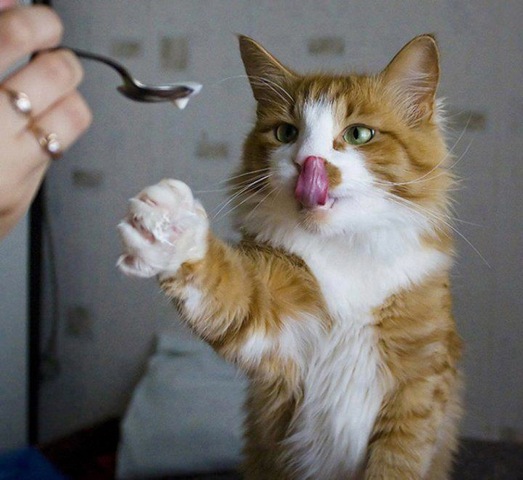