Readers, I gotta ask: If everything goes pear-shaped four days from now, will you want less Naked Capitalism — or more?

This is Naked Capitalism fundraising week. 704 donors have already invested in our efforts to shed light on the dark and seamy corners of finance. Join us and participate via our Tip Jar or another credit card portal, WePay in the right column, or read about why we’re doing this fundraiser and other ways to donate, such as by check, as well as our current goal, on our kickoff post. And read about our current target here.

Markets dance to the tune of easy money FT. The Yellen put.

Janet Joy Paul Krugman, Times. “So Yellen is, if you like, a member of my tribe here….” Exactement.

Talks between White House and House break down as action shifts to Senate McClatchy. “Senators believe that the differences have narrowed to the point where disagreements can be broadly listed on a sheet of paper, meaning compromise is possible.” That is the Grand Bargain part.

Obama and Democrats, united by shutdown, looking for gains beyond it WaPo. The TPers just had to throw Obama in the briar patch, didn’t they?

How Many People Have Signed Up For Health Insurance on the Federal Health Insurance Exchanges? Health Care Policy and Marketplace Review. 5,000 (!). That would makes the Daily Mail’s meagre estimate of ~50K from HHS sources off by an order of magnitude. “In summary, big market share health plans are getting maybe 50 enrollments per day per state from the feds and that little bit of new business is a mess.” Ouch.

Obamacare: No information in CMS training materials for navigators about narrow networks Corrente

Struggling with Precarity: From More and Better Jobs to Less and Lesser Work The Disorder of Things

I got hired at a Bangladesh sweatshop. Meet my 9-year-old boss Toronto Star

How the machines will pick the best workers in the future Marginal Revolution. For some definition of “best.” And “worker.”

In China, parents bribe to get students into top schools, despite campaign against corruption WaPo

Mobility is no answer to dispersion Interfluidity

Punished by Fate The Epicurean Dealmaker

Mom and dad spent $1,700 over five years keeping their daughter’s cell phone working so they could hear her speak after she died… only for the voice mail messages to be wiped when server was upgraded Daily Mail

Breast Cancer: Catching Up With Amy Berman, a Woman Who Chose Life Over Longevity Angry Bear 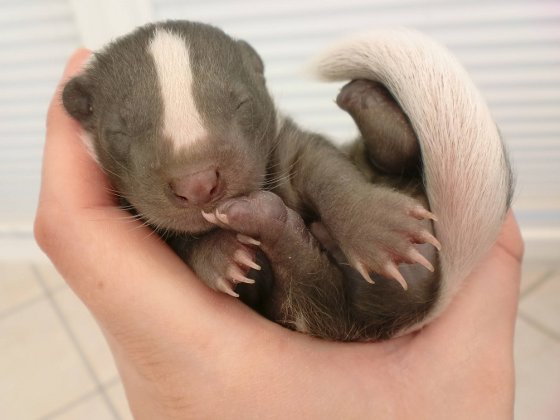