Thanks again to the many of you who contributed to our fundraiser! I am sure I can speak for Lambert in saying that we both deeply appreciate your willingness to support our efforts to cut through the noise and the propagandizing in the media (in fairness to journalists, they are up against very sophisticated spin machines that make it hard for them to get to the bottom of many stories in a normal news cycle). And even if you weren’t in a position to contribute this year, we hope you’ll be a part of our community. We are dedicated to doing what we can to promote a more just social order. While we may not have answers, we believe that asking the right questions and identifying the critical leverage points is a promising place to start.

At 28, Writer Is Youngest to Receive Booker Prize New York Times. Kiwi female novelists do well with the Booker. I liked The Bone People.

ECB’s Draghi: Knowing Too Much About Our Big Banks Could Set Off A Panic Wolf Richter (Chuck L)

Shutdown Showdown. Ooh, this is getting ugly!

No Plan B as deadline approaches Politico. Kiss the recovery, such as it was, goodbye.

Who controls the House GOP? No one. Washington Post

US rating put on negative watch on default fears Financial Times. Subhead weirdly run the empty “Senate leaders optimistic” cant and stock futures are up 7 points. If that isn’t enough to confirm the stock market is unhinged from reality, nothing will. Even if the solons patch up a deal in double plus quick time, the damage of the shutdown, direct and to confidence, is already substantial, and the negotiations have been so ugly that it bodes badly for the next phase of budget talks.

Wall Street puts its money on 1 Nov Guardian. As we’ve been saying….

Watch what China does with US debt, not what it says Ambrose Evans-Pritchard, Telegraph

On the Prospect of Blackmail by the NSA ACLU (Chuck L)

A Court Order is an Insider Attack Freedom to Tinker

Glenn Greenwald to leave Guardian Guardian. We put up a short post when the story broke. Go Glenzilla!

JPMorgan agrees to $100m CFTC fine Financial Times. This was a LOT lower than I expected.

Goldman Must Turn Over Female Employee Complaints in Suit Bloomberg. Wow, is Goldman trying to wear the plaintiffs out. A 2010 suit and they are still fighting over discovery? I read the complaint and the allegations were credible and detailed.

Bodies Double as Cash Machines With U.S. Income Lagging: Economy Bloomberg. We said during the worst of the crisis that paid blood (plasma) donations were an indicator of how bad things were, but now we’ve had years of grinding desperation…. 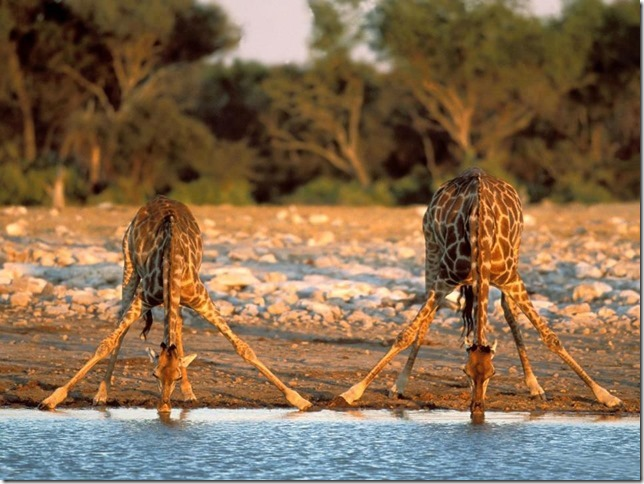