Can kindness movements make a difference? BBC. Australia is number one! I forget the cute tag expression, but it was common in Oz to have a “clean up the park” afternoon, where people did more than pick up garbage (parks are generally pretty well kept) but would rake leaves, clear out broken branches, tend the grass and plants.

Is China consuming more than we think? MacroBusiness

Clearest Indication Yet That Some Chemical Weapon Sites in Syria Are Under Rebel Control Jim White, emptywheel

For House conservatives, a time to face up to defeat Washington Post

The US Debt Ceiling Strife from a European perspective Yanis Varoufakis

The Environmental Impact of the Government Shutdown Oil Price

‘Obamacare is a bit like the astronaut on top of the rocket’ Washington Post. OMG, you need to read this. Lambert: “This is just inconceivably bad. As others have mentioned, the Republicans did Obama a huge favor by distracting attention from this.”

Snowden Journalist’s New Venture to Be Bankrolled by eBay Founder New York Times. This all sounds not at all well worked out for a deal. Greenwald says he’s going to be a journalist. That’s great, but it means he’s not in charge from a managerial perspective….so is he more like a star hire with an equity cut? I’m hoping my concerns are overblown, but he could either have made himself a driver of the journalism side (which would mean hiring and editing and a lot less writing) or being the luminary but also signing up blind for an enterprise to be built around him. 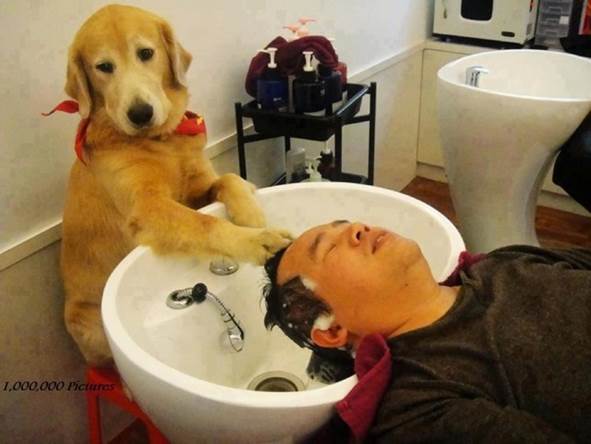