That’s it, it’s coming down! Grumpy tiger fed up with Halloween tries to tear down pumpkin dangling from tree Daily Mail

No global recovery yet Ambrose Evans-Pritchard, Telegraph. “For a Marxist column later” (!).

Portrait of a Kleptocrat Testosterone Pit

Inside the hidden world of thefts, scams and phantom purchases at the nation’s nonprofits WaPo

‘Glitches’ hit Obamacare paper, phone applications too Politico. Since all applications have to be processed by the same backend that the website uses. In other words, Obama’s recommendation to use the 800 number was at best useless and at worst deceptive. Film at 11.

Why Is Obamacare Complicated? Paul Krugman, Times. Shorter: We have achieved the Heritage Foundation’s goal: Heading off single payer permanently. Modified rapture! Lambert: Rarely is the social function of the “liberal” displayed so clearly.

Responsibility for Healthcare.gov’s IT problems lie with dot gov Clay Shirkey, Guardian. “Obama’s error was not to empower technologists to tell him the truth.”

The Weight of Capital Punishment on Jurors, Justices, Governors, & Executioners Verdict (CL). One really good step toward restoring a functioning democracy would be recuperating trial by jury.

Report: US spied on Merkel since 2002 Al Jazeera. “President Obama told the German leader he would have stopped the surveillance had he known about it.” I wonder if, all things considered, Merkel would prefer a back rub from Bush?

The Spooks Will Never Have Their Software Self-Spying Working emptywheel

How to Get Ahead at the NSA LRB

History Contradicts the U.S.’s ‘All of the Above’ Energy Strategy Bloomberg

Pennies from heaven The Economist 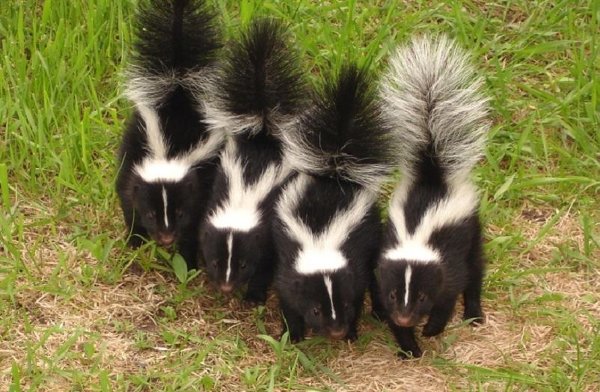