I have just had an extremely bad day. It started out well (an interview on Bill Moyers with Dean Baker) and a serendipitous lunch (I ran into someone who writes occasionally for the site as I walked out on the street afterwards) but went completely to hell when I got back to my desk, the result of two completely different types of technology problems. Neither is resolved. I have been so upset that I have not been able to write. Apologies.

50 Ducks Walked Into A CVS… There’s No Punchline, Just 50 Ducks In A CVS Consumerist

The War on Terror as a Self-Fulfilling Prophesy TomDispatch

JPMorgan’s $13B Penalty Could Be A Huge Blow to Struggling Homeowners Dave Dayen, New Republic

Mainstream economics is in denial: the world has changed Guardian 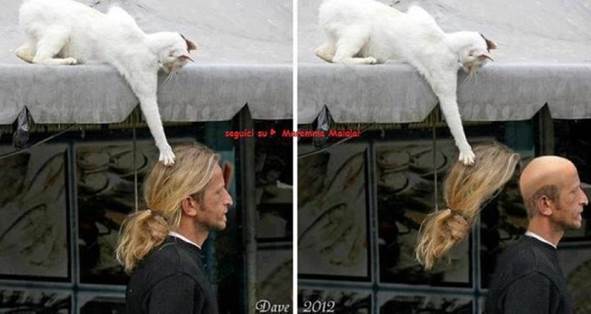