Wells Fargo Sued by New York Over Mortgage-Service Accord Bloomberg. Leading with a Schneiderman story instead of a cute animal story.

The Individual Mandate and the Government Shutdown Ian Welsh (and: “What the bill does is cut staffer subsidies, and most of those staffers are poor.  That’s not something I can support.” Yep. Hey, let’s just replace staffers with rich kids and lobbyists. That would be swell.)

Is grand bargain the only way out? Politico. Bipartisangasm!

No end in sight to government shutdown after ‘unproductive’ White House meeting CNN (Lightpond). Reid: “I thought that they were concerned about the long-term fiscal affairs of this country. And we said, ‘we are too. Let’s talk about it,'” the Nevada Democrat said. “My friend, John Boehner … cannot take yes for an answer.” Translation: Grand Bargain.

Is It Time To Abolish Congress? The National Interest. “[T]he good news is that the twin crises confronting the U.S. could be resolved by a grand budget deal.”

Shutdown standoff: GOP offers to open more of the government, Dems say all or nothing McClatchy

Grover Norquist on Ted Cruz: ‘He pushed House Republicans into traffic and wandered away’ WaPo. Changing of the guard…

OVERNIGHT HEALTH: Exchanges still overwhelmed The Hill. The ObamaCare launch is a political campaign and so the maxim “Always hire a hall that’s too small” applies.

Obamacare: The Gift To Insurers That Will Keep on Giving David Sirota

SOFA Unlikely Due to Karzai’s Objection to Death Squads emptywheel

Security After the Death of Trust O’Reilly Programming

Henry A. Giroux | Hardened Cultures and the War on Youth Truthout

Ironic Serif: A Brief History of Typographic Snark and the Failed Crusade for an Irony Mark Brain Pickings 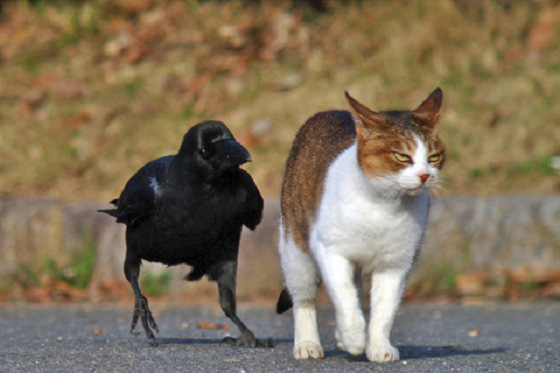